Arsenal vs Bournemouth: The Premier League game between Arsenal and Bournemouth on week 28 will begin at 07:45 pm local time on 27th February, Wednesday. The match scheduled to kick-off at Emirates Stadium in London, England.

Arsenal have won three games against Bournemouth in the last five Premier League matches. Also, they’ve won four home meetings in all competitions by an aggregate score of 11-1 over today’s opponent. Bournemouth had only one win in their eight competitive matches against the Gunners at Vitality Stadium in last season with a draw and six losses. 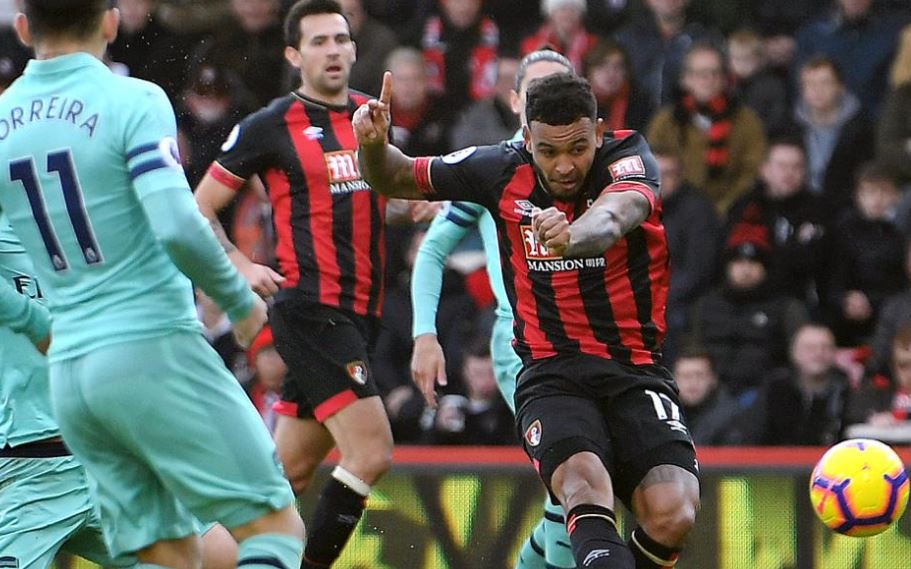 The host Arsenal have won seven consecutive home matches in the Premier League. It is expected that they could keep consecutive clean sheets in this competition. The Cherries have only once had a longer streak of away league defeats in a single season between December 1933 and May 1934. They have won two games, then lost two and had a draw match in the last five.