Arsenal and Leicester City are the opening team of the English Premier League 2017-18. According to the review of past season, Arsenal was not done well as an opener. The team lost their game when they faced West Ham United in the season 2015-16. Gunners are ready to face Leicester City in the opening game on Friday evening.

Only the time and play will tell us the winner of the game even they both seem as strong at present. According to the Arsenal, as mentioned early, the team has been a lot better even they dogged by many injuries in the lineup. 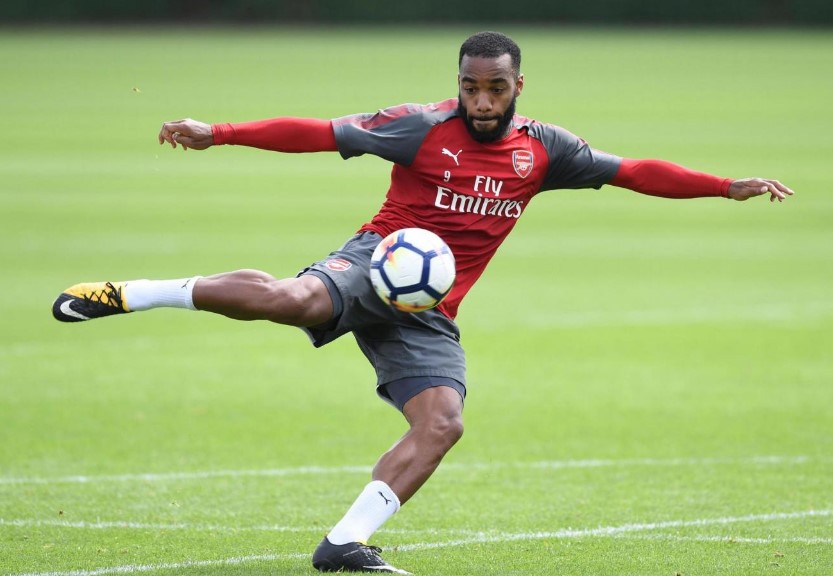 Alexis Sanchez is not there in the playing XI of gunners for next two matches due to his abdominal strain. While in other hand, the Mesut Ozil, Aaron Ramsey and Per Mertesacker are there as fit and expected in the official lineups but still it is doubtful of their presence.

Arsenal was concluded the last season with three consecutive wins at the last moment of the tournament. The fans are looking the same energy and their formation in the beginning of this season.

Wenger told reporters in a press conference: Alexis Sanchez will not be available, he had a little abdominal strain that he caught on Sunday morning in training. He had the scan two days ago. He’s out for I don’t know how long.

The match will be televised live on Sky Sports Premier League in the UK. For the USA people, you have NBCSN. Optus Sport and TSN 2 are the official channels for the country of Australia and Canada respectively. PPTV Sports for China, SFR Sport 1 for France, Star Sports Select 1/HD for South Asia countries like India, Sri Lanka, Bangladesh, Pakistan, and others.

Maximum of the Premier League teams have played their pre-season matches. In that, Leicester City also have had some wonderful moments. In between dates, Riyad Mahrez’s public statement created a buzz that he wants to leave from the club.

For that, the Leicester boss Craig Shakespeare replied in the recent press conference ahead of the first Premier League. Shakespeare said that “We don’t want to be a selling club, we want to be a buying club.” Also, he added few more that Mahrez will not be allowed to go from this club until we get a reasonable offer. 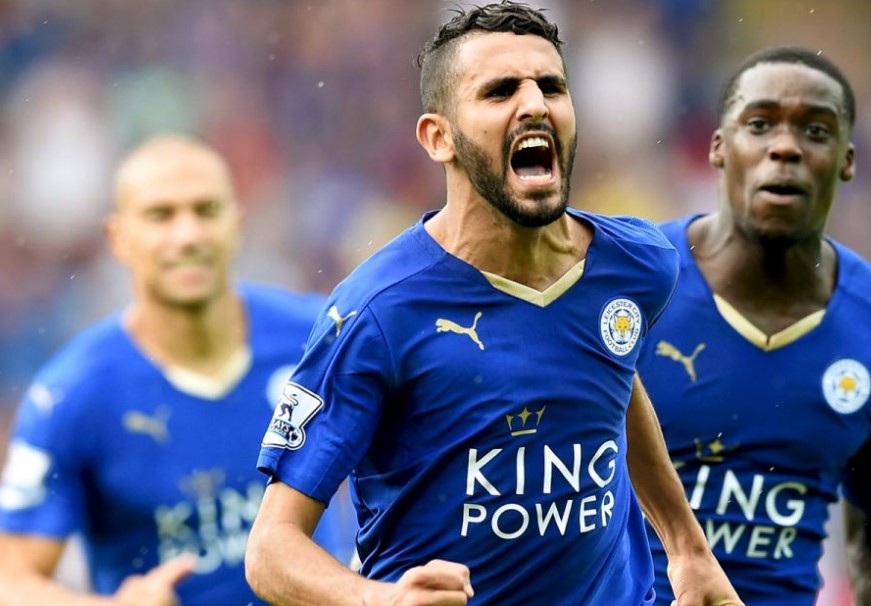 While the Mahrez had a interest to play for Arsenal and Roma.

In other hand, Leicester City have some new signings, so the manager has a major duty in the best selection process. They team had new faces such as Kelechi Iheanacho, Harry Maguire, Vicente Iborra and Eldin Jakupovic.

The team also had a fantastic title win, though the boos like to bring even more stability from the team boys.

It is doubtful about the play of Danny Drinkwater and defender Robert Huth. They both may suppose to miss out on the game.