Arsenal vs Reading EFL Cup: The English Football League Cup had five matches in the fourth round today on October 25, 2016. Arsenal vs Reading is one out of that five meetings at 07:45 PM BST. Get the Live Streaming updates, Starting Line-ups and Team News here below. 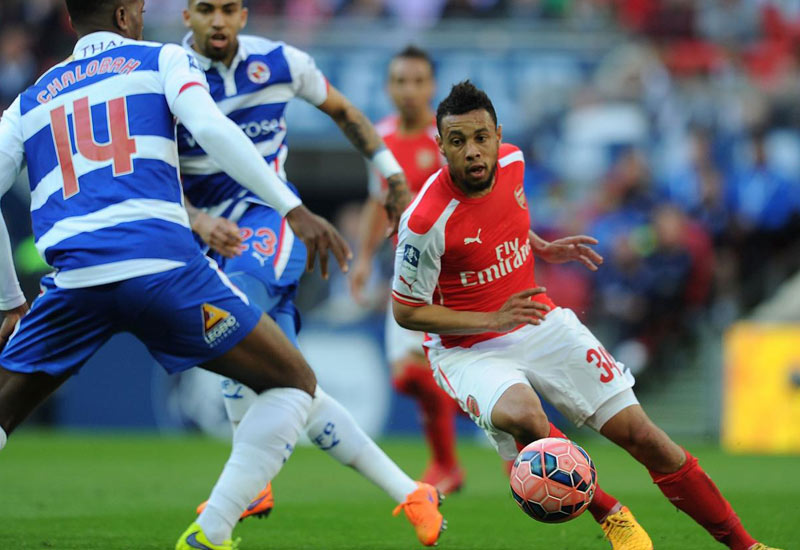 BBC will cover the Arsenal vs Reading Match as live on BBC Radio 5 live and BBC local radio and also, the viewers can check the official BBC Sports for the Live commentary via text.

Also, the Highlights of Arsenal vs Reading will be telecast on Channel 5 at 10.30 PM BST on Wednesday.

Past Head to Head Meetings: Arsenal vs Reading

The Arsenal won all the past five head to head matches against Reading. Not only on the past five games. The team Reading has lost all 13 meetings with Arsenal in previous games in all the competitions.

Reading was eliminated by the Arsenal in the previous meeting at this stage of EFL Cup in November 2005 and October 2012.