Arsenal vs West Bromwich Albion is the 10th (last) game of this Premier League week. In the last five meetings between each other, Arsenal had three wins and West Brom had two. While the Arsenal have won six successive home matches against West Brom in the Premier League competition. The last game between these two in March at The Hawthorns, the Gunners lost their match against to West Brom 3-1. They looking the same kind of performance in their first meet to the Gunners in this season. Watch Arsenal vs West Brom Live Streaming online and TV which all listed below.

Arsenal is being strong at their home and they having record winning matches in this season on all three competitions such as Premier League (2), Europa League game (1) and EFL Cup tie (1). 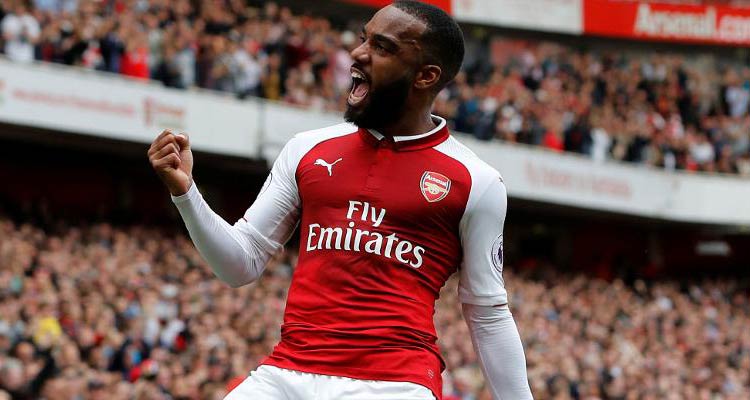 Team News: Theo Walcott and Mesut Ozil have minor knee injuries. Then, Danny Welbeck is not available in this match because of groin pain and injury. Francis Coquelin, Santi Cazorla, and Calum Chambers are also out from the squad.

In the West Bromwich Albion, they have their midfielder Jake Livermore again from this match. Chris Brunt, Nacer Chadli, and Oliver Burke will be assessed. The Baggies’s Gareth Barry will make his appearance on 633rd Premier League. This is a new record by the West Brom man.

Highlights: Till now, the Arsenal have won seven Premier League match victories at the Emirates Stadium (Today’s Venue). Alexis Sanchez at the 99th match and the South American footballer Gilberto Silva to reach a 100 of Premier League for Gunners.

West Brom has started this Premier League season with two consecutive wins, then they forgot to continue on their next three winning games. Also, they just won only one of their 11 top-flight away matches in this year. 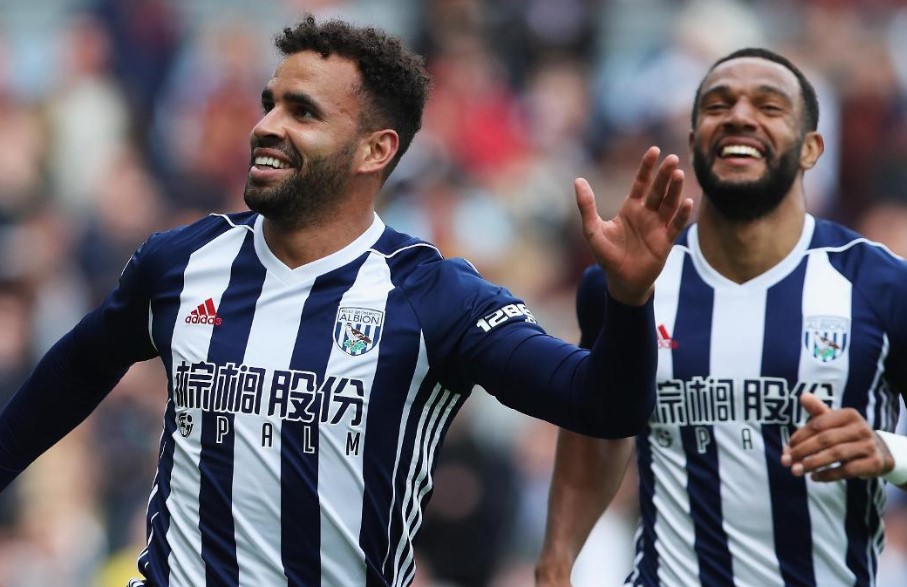 Arsene Wenger: “They have a way to deal with everybody, a strong defensive basis. It’s difficult to play against them.”

Tony Pulis: “I’ve got something in mind that I want to use and I think it will suit the players we’ve got.”

Match Prediction: Arsenal have all their qualities and possibilities to win this game at their home. So, our prediction final result score is Arsenal 2-0 West Bromwich.