UEFA Champions League: After a month, UEFA Champions League matches will be starting today, in the first match, AS Roma team meets Chelsea at Stadio Olimpico, Rome, Italy. The match will kick-start at 3:45 p.m. ET, 8:45 p.m. local, Tuesday. Both these teams met thrice since 2008 in which both teams won once and a game ended in a draw.

AS Roma won three out of their last five games with a loss and a draw. On the other end, Chelsea won their recent three games with a draw and a loss. Both the teams are almost equal in the strength. According to our predictions, AS Roma will win the game tonight based on their recent performance.

AS Roma vs Chelsea Final Result score: 3-0 [AS Roma won the game] 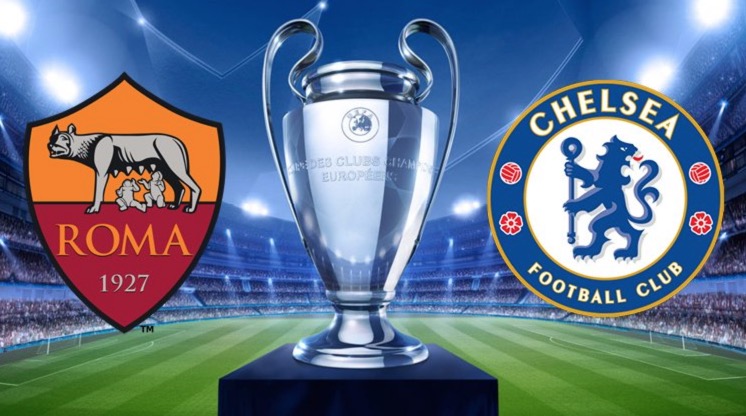