Ashes 2017-18: The 70th Ashes competition had the schedule which will begin on upcoming Thursday 23rd November. This competition has a big and old history. In 1882, the test cricket game between England and Australia are named and called as Ashes. Until the Australia cricket team didn’t win a single test in England. They had a first winning test in seven runs in 1882 at Oval Stadium in England.

Ashes Cup: 11-centimeter hight and 124.8-gram weight. Because of the smaller size, the cup could be broken, so the copy of Ashes Cup only given to the winning team to celebrate their series win. 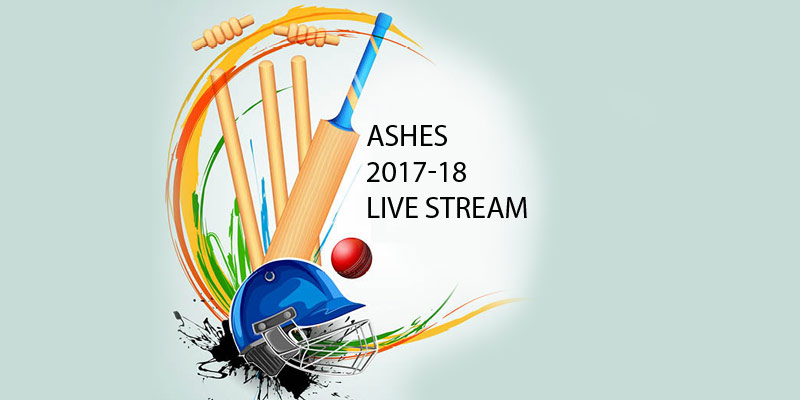 One Day International Matches between Australia and England will be started from January 14, 2018.

BT Sport had a five-year deal to broadcast the Live Ashes Cricket matches, it is the third year. So, the United Kingdom people can watch all the matches live on BT Sport, not on Sky Sport which broadcasting all other England international cricket in the UK.

By using BT Player, you can watch the live cricket match. Highlights of every game will be available on BTSport.com and the BT Sport app. Also, watch BT’s Ashes hub to catch all the action if you missed. Listen to Live updates on Radio, BBC will provide ball-by-ball commentary of all Tests on BBC Radio 5 live sports extra and Radio 4 LW. You can also listen online via the BBC Sport website and its app.

Fox Sports and Foxtel Sports are there for the Australia Cricket fans to watch live on TV and online.

In India, Sony Pictures Networks (SPN) had the rights to telecast the matches live on TV and online. Watch Sony SIX/HD and free live streaming online of Ashes on SonyLIV.