2018 has come and gone. While many had high hopes it would prove to be a better year than the tumultuous 2017, it didn’t offered much hope to Australian workers. This rings especially true for the people of Townsville:  it’s now been exactly three years since the collapse of Queensland Nickel, yet reparations have yet to be made to the 800 families who lost their jobs.

This provides me with a chance to look back at what Clive Palmer put us through over the past 12 months.

In December, Mr. Palmer sparked another environmental controversy, when it was discovered that plans for his Alpha North coal mine include construction in a conservation area for the rare black-throated finch. This isn’t surprising given the painful and potentially disastrous effects his coal mining is expected to have on our beloved state.  And his behaviour with Queensland Nickel is any guide, we’re looking at catastrophe for the Reef, aquifers, indigenous communities, and the workers – not to mention illegal dumping of toxic waste, poor safety conditions and violation of all kinds of environmental statutes.

And how can we mention Queensland Nickel without mentioning the mammoth case currently underway against Mr. Palmer.  It’s a circus: bankrupting a company by siphoning off its funds; using the company to bankroll his political ambitions; bilking the hardworking families of Townsville; paying off his fugitive nephew Clive Mensink to hide in Eastern Europe; even lavish spending on women, cars and holidays. 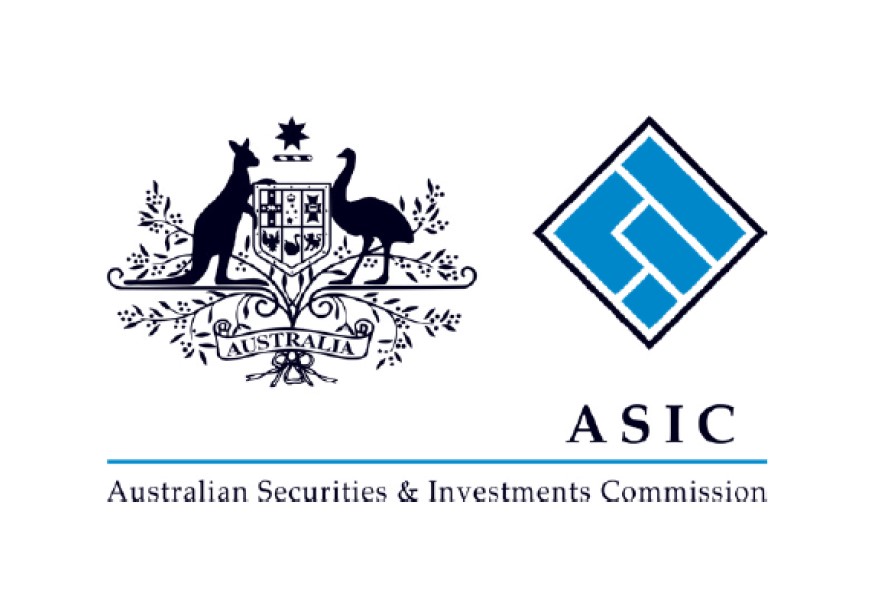 Palmer is doing a good job, though, of using his money and influence to avoid justice. He managed to recuse two judges from ruling in the liquidation trial in 2018 alone; first it was Justice Jackson and then, in November, Justice John Bond. Clive was accused of ‘scandalous conduct’ after Justice Bond stepped down, and in December Justice Debra Mullins, a well-respected judge, was appointed to oversee the trial.

Will Clive Palmer move to recuse her too? Only time will tell. Liquidators Stephen Parbery and Michael Owen are now claiming the mega-trial, over Palmer’s $200m debt, could last more than two months! This is bad news for the workers, who have been waiting 3 years for compensation, and for the Federal Government, which has already been forced to pay workers $64 million of the $74 million in entitlements owed to them.

At least in 2018 Palmer suffered some well-directed criticism for his lies about nephew Clive Mensink’s escape from justice. While claiming time and time again he did not know where Mensink was, and that he was not in contact with him, major news sites reported back in October that Palmer dined with Mensink in his Bulgaria hideout and has been in touch with him via his brother-in-law George Sokolov for months. To make things worse, also in October, Palmer announced he was giving Mensink a job as European chief of his Titanic II project!

On the other side of Australia, Mr. Palmer and Sino Iron took their legal battle to a whole new level in October. Palmer continues to refuse to give Sino Iron the land it needs to keep operations going and tailings under control at its iron ore mine near  Karratha, despite WA premier Mark McGowan’s direct pleas.  You heard me right, the State Premier has been begging Palmer to allow operations to continue so as not to harm 3000 direct jobs and many thousands more. Palmer’s response? Whole-page ads attacking McGowan in newspapers and another lawsuit, this time over the rehab bill, against the Chinese conglomerate.  For anyone working to protect the environment, workers, or Australia’s development, this should ring alarm bells.

Mr. Palmer has even gotten in trouble with not one but two rock bands, unlawfully using their songs without permission in his ads.  First it was Chumbawamba’s hit “Tubthumping” in August, then, just recently, Twisted Sister’s “We’re Not Gonna Take It”. Twisted Sister is quite literally ‘not gonna take it’ and have announced they are suing: “Twisted Sister does not endorse Australian politician Clive Palmer, never heard of him and was never informed of Clive Palmer’s use of a re-written version of our song Were Not Gonna Take It” said Guitarist Jay Jay French.

So this was a year of little progress and much disappointment from Clive Palmer. He has ridiculed all of us: the court, government, the environment, workers, foreign investors – and even endangered wildlife in official conservation areas.

They say you should be positive on New Year’s Eve, so I will say this – I hope this year ASIC makes a new year’s resolution to bring Palmer and Mensink to justice concerning the Queensland Nickel collapse. I hope Palmer acts responsibly in his quarrel with the Chinese over in Pilbara. I hope he starts respecting our legal system and natural national treasures. I also hope he stops feuding with famous rock bands.