Information all about here is you need on know how, where and when to watch the Copa del Rey fixture between Athletic Club and Barcelona.

Athletic Bilbao vs Barcelona: Athletic Bilbao and Barcelona are the two most successful teams in the Copa del Rey competition, they have 24 and 30 triumphs respectively. This quarterfinal match of this season between these two sides will be played at San Mamés on 6th February 2020, Thursday. The kick-off time is at the local time of 21:00 (CET).

Athletic Bilbao have won seven games with Barcelona of their 16 Copa del Rey meetings at San Mames, drawn four and lost five games. Messi has played eight games against Athletic Bilbao in the Copa del Rey, with scoring in six of those matches.

In the last five meetings, Athletic Club have won just one and Barca with two wins, two other matches were ended as 0-0 and 1-1 draws. 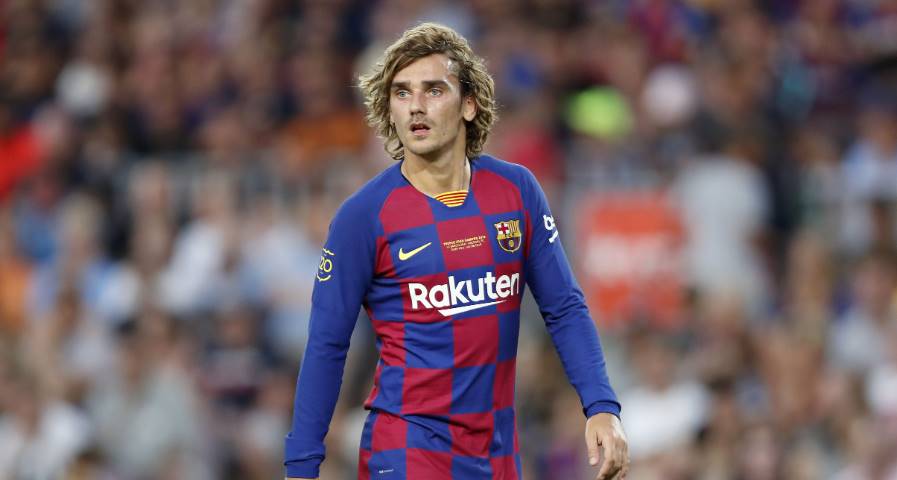 Check out the following list of live streaming and television list to watch this match at your location:

The match is not available to watch live in the United Kingdom. But, Thursday’s match in Bilbao is available in some nations,