ATK vs DDFC: On 3rd March, ATK and Delhi Dynamos FC will meet each other in the Indian Super League. As per the scheduled, the match set to kick-off at 7:30 PM IST on Sunday. The venue of the match is at Yuba Bharati Krirangan (Salt Lake Stadium), in Bidhannagar, Kolkata.

Watch Live Streaming of the Hero ISL match between ATK and Delhi Dynamos FC starts at 7:50 PM IST on Hotstar on the website and mobile application. Also, watch this match on the respective television channel. 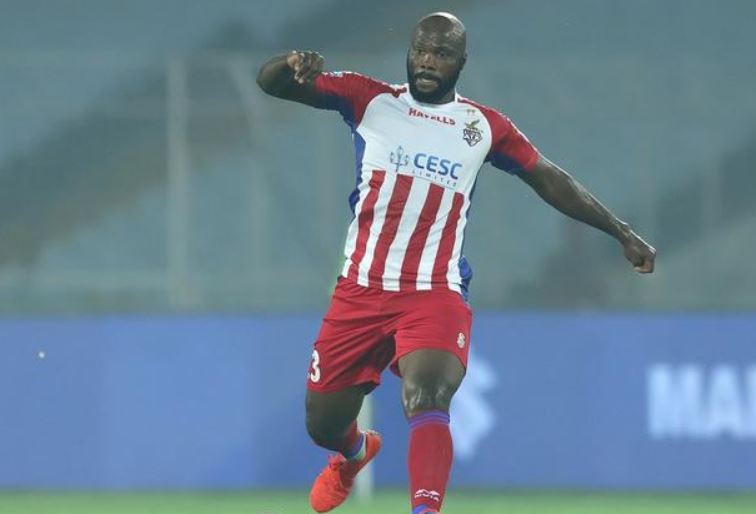 ATK at seventh position and Delhi Dynamos at eighth position with 21 and 18 points respectively from 17 games. So, today’s game will be their 18th match of this season.

Kalu Uche, Edu Garcia, Chhangte, and Davila are the key players of both sides.