Atlanta Hawks vs Boston Celtics: This is the first game of this regular season between each other out of four scheduled games. The game is set to tip-off on 7:30 pm ET at Philips Arena in Atlanta.

Currently, Atlanta standing at the lost position (15th) in this Eastern Conference. They won two and lost eight games (all three home matches are ended with the result of loss). In the same Conference, Boston is at top position (1st), they have lost only one away game by playing six matches. Today’s game is their seventh away in this season.

Last game: Schroder scored 28 points as highest in the game with the 3 rebounds. Prince, Babbitt, Taylor, and Bazemore are also performed well for their team win against Cavaliers. Brown, Horford, and Tatum are all shared the minutes as equally and scored 104 points with other players over Orlando Magic on Yesterday’s game. Check the Atlanta Hawks vs Boston Celtics Live Streaming TV, Online, and Radio Listing in this article. 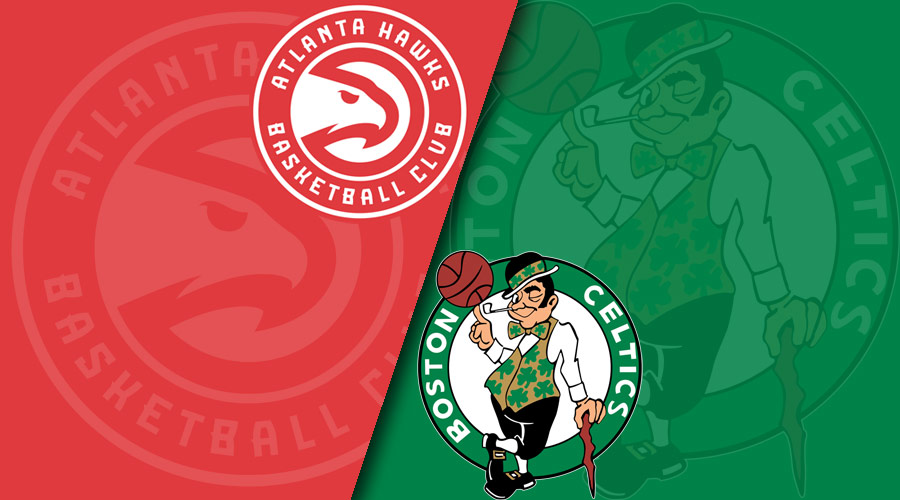 Watch FOX Sports SouthEast, listen to The Game 92.9, and Live Stream on FOX Sports Go in Atlanta for the fans of Hawks. Also, NBACB and 100.7 WZLX are the official TV and Radio of Boston.

Check the confirmed starting 5 of Hawks and Celtics:

This is the 369th head-to-head match between Hawks and Celtics since 1949-50 Season. Boston Celtics have won more games over today’s home team. They won totally 226 games in the All-time Regular Season. But, the last two matches between these two, Boston Hawks won 2 games after 3 games winning streak with Hawks from 2015-16 Season.

The host of the day is directly opposite to the Celtics, they lost eight matches in last 10 and four in last five. Though they had a win on their Yesterday’s game with Cavs.

Celtics have eight games winning streak currently after two losses in the opening of this NBA regular season. Recently they won over Heat, Spurs, King, Thunders, and Yesterday’s Magic.

Snapchat Down - Social App Not working for Thousands