Atlanta Hawks (21-16) at Brooklyn Nets (8-28) will face together tonight. The Atlanta Hawks have won six consecutive games and the team is now standing at the first position of Southeast Standings. Lastly, the team has won their game against Dallas Mavericks, 97-82. Brooklyn Nets have lost their all last five matches. The team can’t able to defeat even the weak Philadelphia 76er. The Nets have lost their game lastly against Sixers, 105-95.

The Atlanta Hawks are on their best run of the season. It is occurring while the Hawks might be in the midst of dismantling their roster.

The game between Atlanta Hawks vs Brooklyn Nets is  ATL 117, BKN 97. 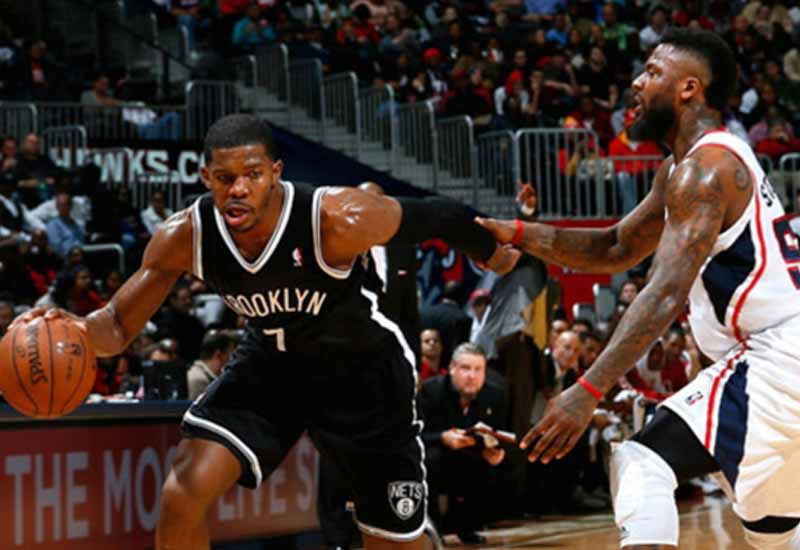