Atlanta Hawks (26-19) at Chicago Bulls (23-23) will face together tonight. Atlanta Hawks are currently in the fourth place in the East and at the top of the Southeast Division. Though, the Wizards are tracking them down and could overtake them with a loss here.

After consecutive wins, Atlanta suffered a surprising loss against the injury-plagued Clippers at home, 105-115. Chicago Bulls are back in the playoff picture after two straight wins, and they are sitting in the seventh position in the East. Last night, the Bulls defeated the Orlando Magic in Florida, 100-92. 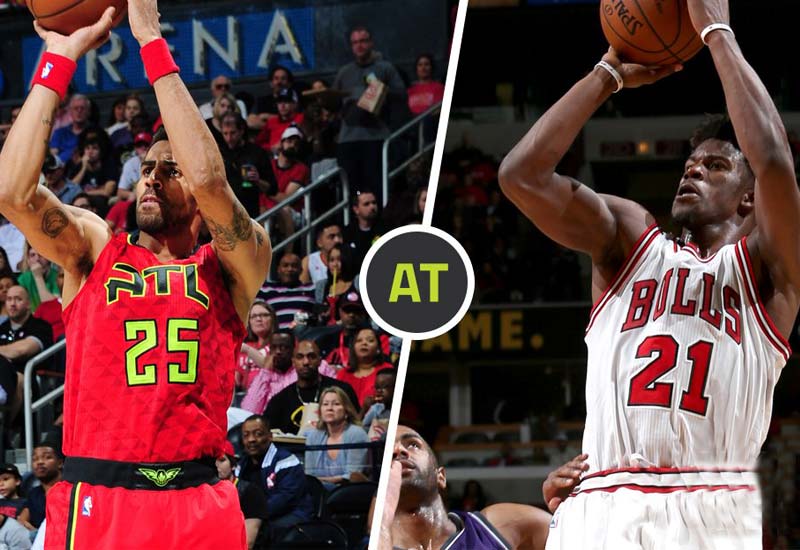