Australia Test squad: After T20I series between Australia and India, the host will face India again on Test series next month. Australia national cricket team squad has been announced with the names of two uncapped players. While Steve Smith and David Warner were banned due to the ball-tampering issue for a year.

This 14-member squad of Australia will play against India in the first two tests of a four-match Test Series. The two uncapped players are the opening batsman and a pacer of the team, Marcus Harris and Chris Tremain respectively. These two cricketers will play in the National team for their careers’ first time. 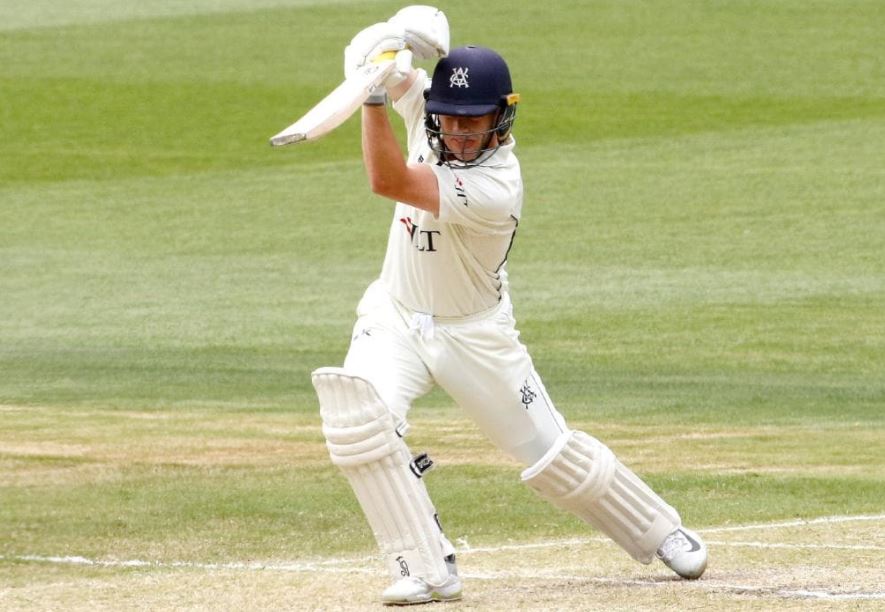 The recent unbeaten 250 scores in the Sheffield Shield domestic tournament in Australia is one of the reasons for Harris name in the squad.

“Marcus Harris has forced his way into the squad after an impressive start to the Sheffield Shield campaign for Victoria,” head selector Trevor Hohns said in a statement.

“Not only has he made plenty of runs, he’s displayed the mental application we believe is required to compete at test cricket.”

It is expected that Marcus Harris will open the game with the 50-over skipper, Aaron Finch.

Chris Tremain, who picked 24 wickets in the ongoing tournament. Also, he is the Harris’ Victorian teammate.

Hohns said: He has also been a consistent wicket-taker over the past two seasons, and thoroughly deserves his place in the squad.

The first Test match of Australia vs India will begin on December 6th at Adelaide. The following three matches will take place at Perth, Melbourne, and Sydney.