Australia vs England Live Cricket Score: Followed by the New Zealand’s win in the first semifinal of this world cup 2019. The second and third place teams will meet each other on the 11th of July, Thursday. The winner of the second semi-final of this tournament will meet New Zealand in the World Cup Final 2019 on 14th July, Sunday.

For the cricket fans in India, the match will be broadcast on the Star Sports network (Television) and Hotstar which is available for free on Android and iOS mobiles to watch live streaming anywhere. Please ensure that you have a mobile data or use WiFi to watch Aus vs Eng match. 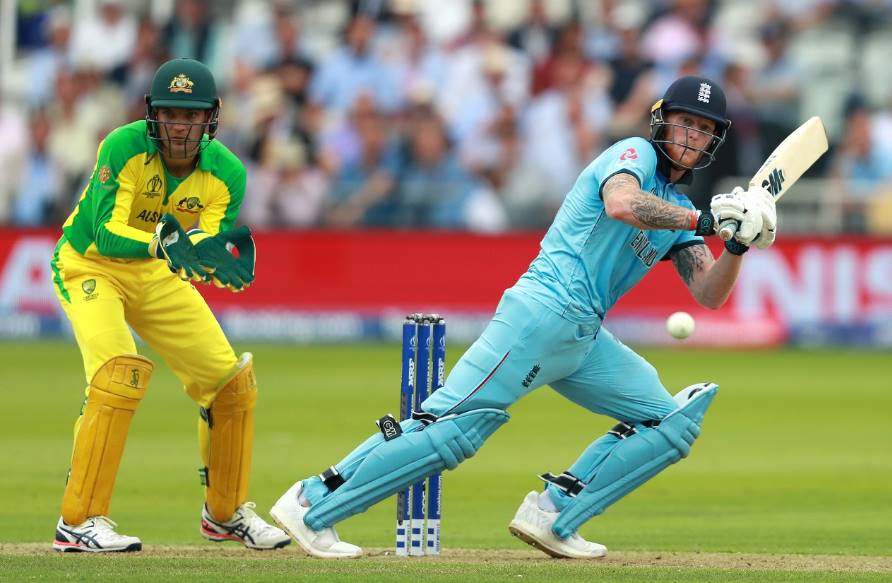 Sky Sports Main Event and Sky Sports Cricket are in the United Kingdom from 9.30 am. Also, watch Australia vs England through NOW TV with a Sky Sports day pass for £8.99.

Aussies can cheer their team from the free-to-air Channel 9 which has the rights to broadcast on TV and also on 9Now app of the second semifinal. Also, the people of Australia can watch the ICC final world cup match in this channel. The match is due to commence at 7.30pm AEST.

On June 25, Australia won by 64 runs against England at the Lord’s. The native men struggled to chase 286, Ben Stokes’s 89 is the hights individual score from the team. None others of England didn’t play well and the team was collapsed for 221 in 44.4 overs.

Later on, the team looks good after the return of opener Jason Roy, now they are on the way to win World Cup 2019.