Australia vs Peru match is the third game for both of them in the World Cup 2018 Group stage. This is the first time that these two teams will meet each other in all competition. Australia and Peru are spotted at the third and fourth position in the standing table. Today’s game between Australia vs Peru scheduled at Fisht Stadium in Russia.

On 26th June 2018, Tuesday at 17:00 Local time (5 pm). Australia had chances to qualify if Denmark loses their match to France by two goals or more and Australia’s win over Peru.

Andrew Nabbout could miss this match due to dislocated his shoulder against Denmark. Also, Jefferson Farfan (Peru forward player) due to the absence in training at the weekend.

As mentioned above, this is the first encounter between each other and also Peru facing Oceania side for the first time in a World Cup finals. 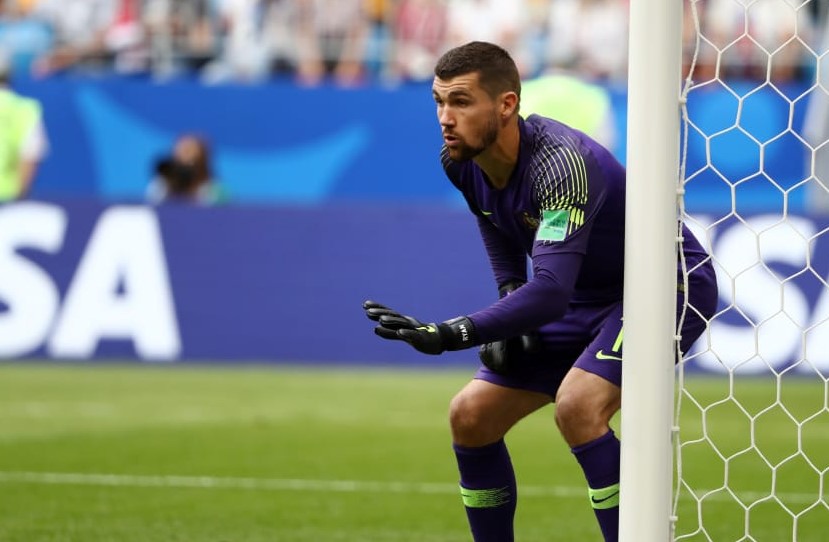 Prediction: According to the Charlie’s Australia vs Peru prediction, today’s match will be ended with the final score of Australia 1-2 Peru. Also, it is same in the Google stats as it showing the winning probability with the 39 percent of Peru, 34 percent of Australia, and remaining 27 percent of draw match.

Get Australia vs Peru live score and live commentary at official FIFA.com live blog. Also, maximum of the top news websites are providing the live updates of this match.

Look for Electronic Travel Authorization Requirements for Your Canada Visit