The World Cup 2018 Qualifier game between Australia and the United Arab Emirates is set to kick start at Sydney Football Stadium at 08:00 pm local time (Aus) on 28th March Tuesday. The Australia football team is standing at the third position with the points of 10 by played six games. In the six played games, the Australia team had two wins and four draws. So that the team standing at the third spot behind the top teams in Saudi Arabia and Japan in the Group B stage.

However, the United Arab Emirates have placed after the Australia at fourth position with the wins of three games and lost other three out of six qualifier match in the round 3. In the last week, the Australia had their drawn game against Iraq, 1-1. Whereas, the UAE lost their game over Japan, 0-2. According to the prediction, the Australia may win this game with the final score of 0-2. 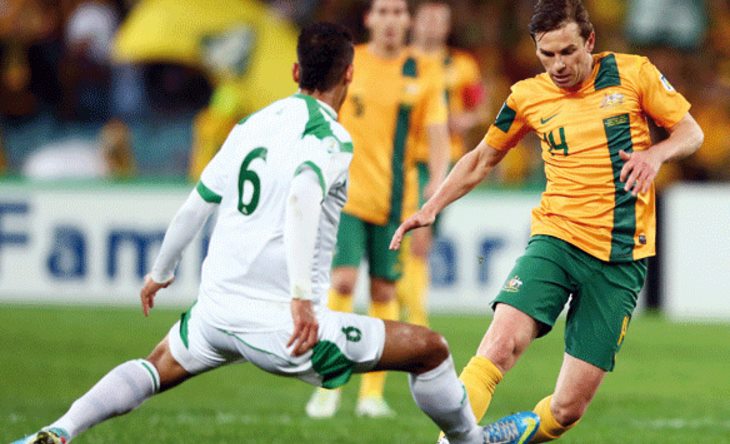