by Prince Wita
in Cricket, Sports
12
0

Australia vs Zimbabwe: This is the sixth game of this Tri-series between Australia and Zimbabwe. The hosts waiting for at least one win, while Australia looking for their third win to make equal against Pakistan who won yesterday game by 45 runs.

After the fifth match, Pakistan jumped into the first position in the standing table with 12 points in three matches. If Australia wins today’s game against Zimbabwe, then they will be up again to the top as they have more net run rate than Pakistan also. 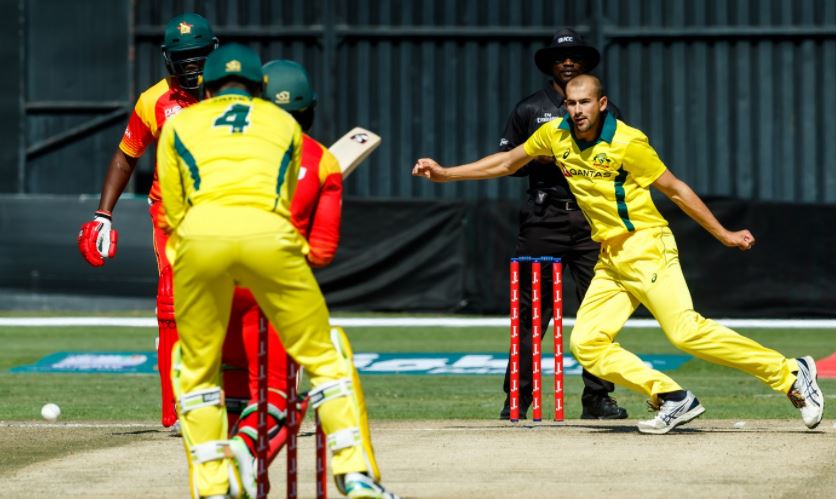