Baahubali: The Conclusion Press meet has held on September 30th Friday to clarify the doubts and confirm the rumors. The Press Meet live Video has also enabled on official Facebook of Baahubali. Also, all the official social media has changed the profile picture of latest title card with Baahubali 2 release date/month. The picture also had the hashtag of #WKKB. Scroll down and get the Baahubali 2 Animation Teaser and latest highlights. 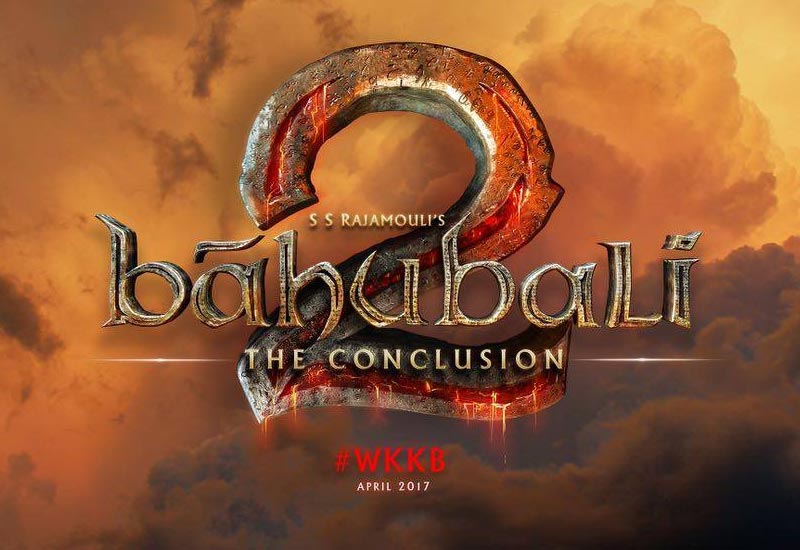 According to the report, the filmmakers are quite busy with the production. Still, the team needs to complete two more songs and few fight sequences. Other than this, the entire shot has done by the makers. The biggest war sequence was completed by taken entirely 75 days along with 500 artists at Ramoji film city. The director of this Big Indian Film, SS Rajamouli has also revealed some more information about this film. He said that the climax fight scenes has wrapped up with graphical work and some important upcoming dates also revealed at this stage. Scroll down and Watch the Baahubali – The Lost Legends animated series video

The first instalment of Baahubali got the tremendous beginning and also mark ever biggest record through out this world. The Movie was also dubbed many other languages apart from Indian languages. The Bahubali 2 will also be released in various languages as like the Bahubali: The Beginning. Most of the Indian and other country Baahubali fans are eagerly waiting for the official release date. Before that, the team planned various promotional ideas and that too in October 2016. 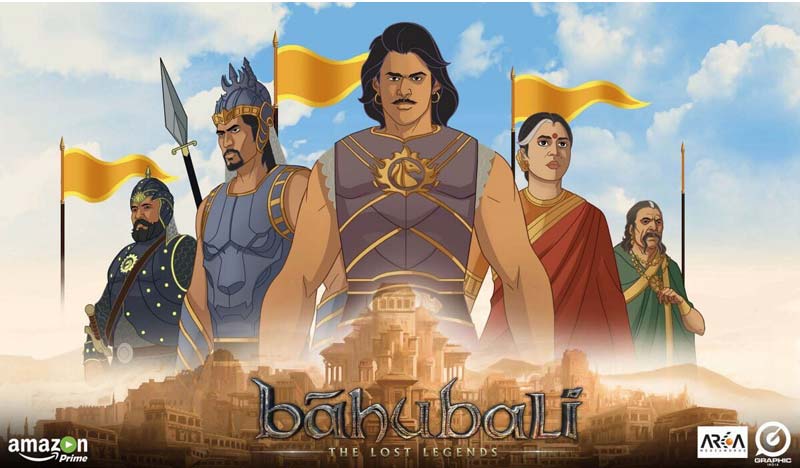 Prabhas, Rana, Tamannaah, and Anushka are the lead roles and the Nasser, Ramya Krishnan, Sathyaraj, Adivi Sesh and more are in the supporting roles. The film will release on April 2017. Stay tuned with WORLDHAB and get latest updates about Baahubali.