The biggest historical film was released by SS Rajamouli on 10th July 2015 with the name of “Baahubali: The Beginning.” The film made the biggest record on Indian Film History by beaten more film in the Box Office Collection. The Film collected Rs 200 Crore within five days. The cast of the Baahubali is Prabhas, Rana Daggubati, Tamannaah and Anushka Shetty, Sathyaraj, Ramya Krishnan, Nassar, Adivi Sesh, Tanikella Bharani and Sudeep. All the fans are waiting for the answer that why Kattappa kills the King. The conclusion will be out in April 2017. As per the important dates of the Baahubali promotion releases. Actor Prabhas wax statue was revealed on October 1, 2016. The Baahubali 2 First Look will be released at the Jio MAMI 18th Mumbai Film Festival on October 22, 2016.

Baahubali 2 First Look to be Release at MAMI 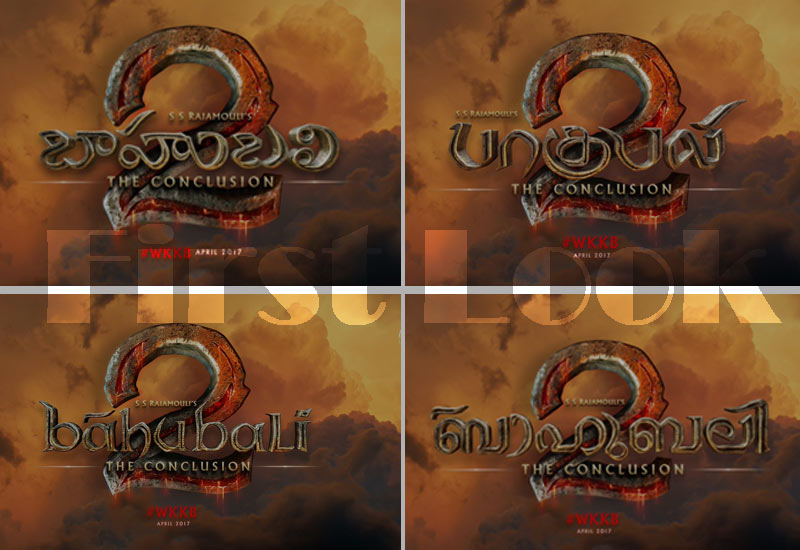 The director of Baahubali has tweeted on October 2nd as the Virtual Reality work has done at the Baahubali seat and the releasing on October 22. Now, as per the news, the Jio MAMI Movie Mela with Star will release the Baahubali 2 First Look on October 22. Also, two of the most important cast of the film will ready to share their experience on the Festival. That two important cast is non-another than Rana Daggubati and Anushka Shetty. That Virtuality Reality treat is different from the First Look. The team will ready to launch the Baahubali 2 VR teaser, which consists of the film set of Baahubali world. It has done with the help of AMD Radeon.

S. S. Rajamouli statement: I am really excited to share the first look of ‘Baahubali 2’ with all the fans. Doing it at MAMI Mela is going to be a lot of fun, especially with the entire cast on stage with me.

Also, don’t forget to watch the Shahrukh Khan’s Ahmaq Television show on Big Screen. The Jio MAMI 18th Mumbai Film Festival will start from October 20 to October 27. The Festival will ready to show more than 180 films from 54 countries.