Baahubali 2 Release Date Announced: Still Now, it is the Very big question for all of the Baahubali Fans. Why Kattappa Killed in the ‘Baahubali The Beginning.’ Officially, the answer will reveal soon. The Baahubali 2 (Baahuballi The Conclusion) will release on April 28, 2017. 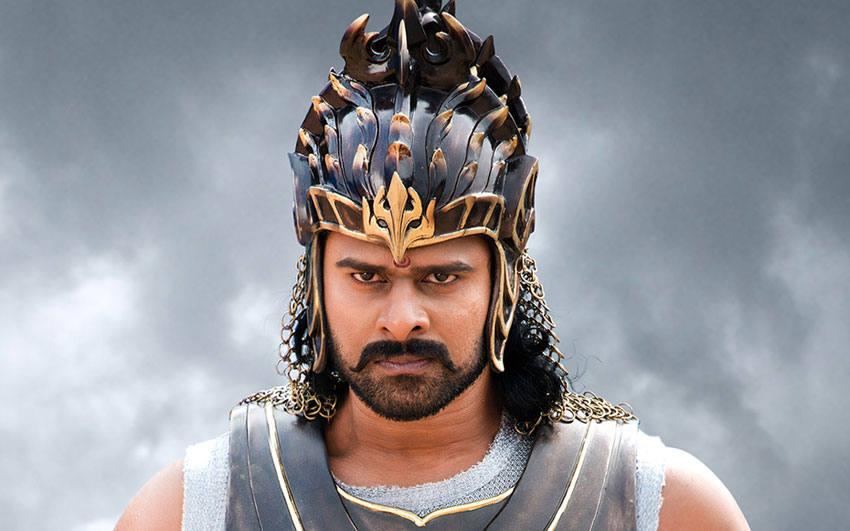 He tweeted as “For all those who kept asking us, Baahubali Part 2, The Conclusion to release on 28th April. So you’ll finally know Why Katappa Killed…”

Karan Johar tweeted as “.@BaahubaliMovie The Conclusion releases on the 28th of April 2017 @arkamediaworks @Shobu_ #Prasad @dharmamovies,” he added with few more words as “Dharma Productions and AA films are honored and proud to associate once again with the genius @ssrajamouli ‘s vision.”

In this Second version of Baahubali, the Eega (Makkhi) fame RC Kamalakannan and Magadheera is the VFX supervisor. As like the Baahubali The Beginning, here the team needs more VFX works. It is notable one that the Kamalakkannan won the two National awards for Visual effects previously.