The first look of the movie was launched on June 2, 2016, on the eve of Telangana Formation day. The Multi-talented filmmaker Maruthi is handling direction, story, screenplay, and even worked as a writer. The editing part of the movie has been handled by Uddhav.

Ghibran has composed the music of the film. Richard Prasad handled the cinematography part.

Venkatesh starrer Babu Bangaram is scheduled to be released on 11th July 2016. 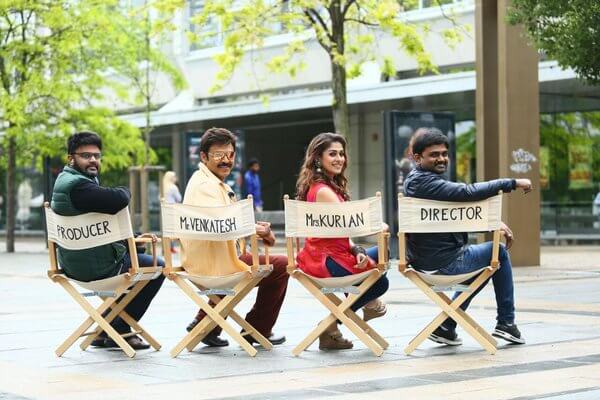 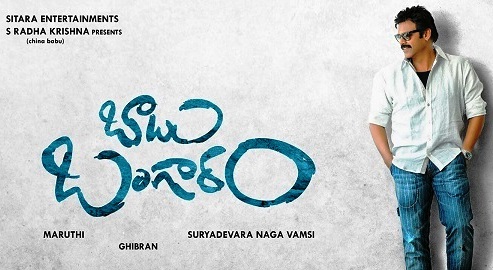