The 70th annual EE British Academy Film Awards were held on Sunday 12 February, in a ceremony that was hosted by Stephen Fry at the Royal Albert Hall in London. The BAFTAs honor the best in British and international film. Still, there are 2 weeks left for OSCAR, another big Award ceremony BAFTA 2017 was held on Sunday night. As expected, La La Land in 11 nominations won 5 awards including best actress, the best film of BAFTA 2017.

Who took home the trophies? The Full list of winners on this page here. Home won the British Short Film award, while the BAFTA for British Short Animation was won by A Love Story. Emma Stone and Casey Affleck grabbed the top spots of BAFTA 2017 winners list and La La Land movie named as the best movie of the year. She described La La Land as “greatest working experience of my life”. La La Land also picked Best Cinematography award. The Star actor Dev Patel was awarded as the Best Supporting Actor for his role on Lion. 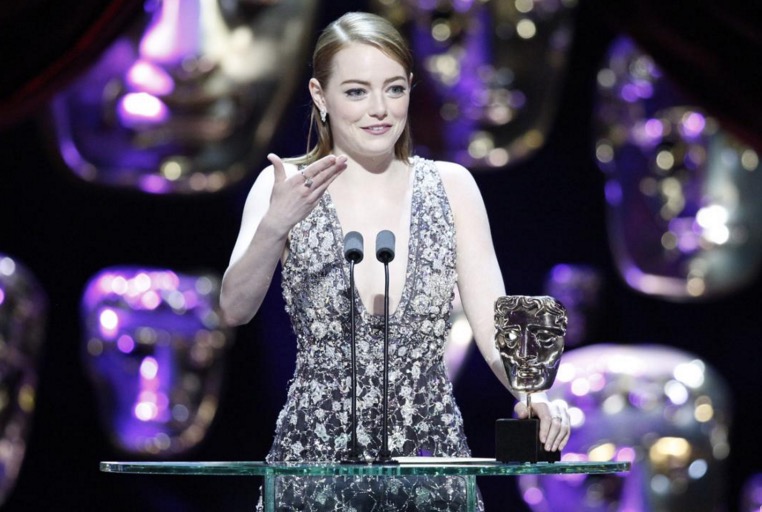 WINNER: Manchester By the Sea

WINNER: Fantastic Beasts and Where to Find Them

Best Film Not In The English Language

WINNER: Kubo and the Two Strings

Best Debut By A British Writer, Director Or Producer