Home » Entertainment » Bairavaa is the Vijay’s Next Film Title: Get the FirstLook Here

Bairavaa is the Vijay’s Next Film Title: Get the FirstLook Here 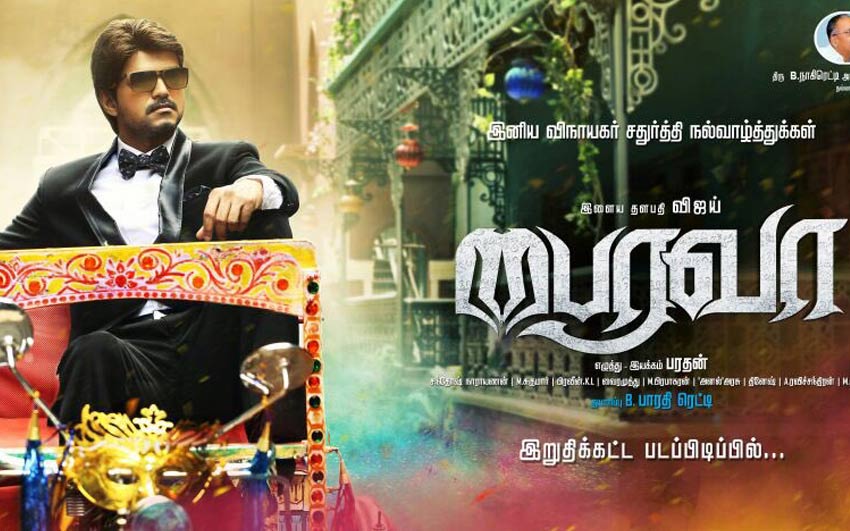 Bharathan is the director of the film. He already worked with Vijay on “Azhagiya Tamizh Magan.” But the film didn’t create a massive Box Office. Vijay next film, till date, the fans are mentioning as Vijay60 and Thalapathy60. Hereafter it is Bairavaa/Bairava.