Bairavaa movie review: The huge celebration has started without any issues for Ilayathalapathy Vijay’s Bairavaa after the huge success of Theri. The second film of Vijay’s Bharathan directional is the Bairavaa. The title of the film is also spelled as Bhairava. Early, the combo had a meet with the project of Azhagiya Tamil Magan.

The lead actor Vijay is romancing the current dreamy girl of Tamil Nadu, Keerthy Suresh. Aparna Vinod and Papri Ghosh are the other two female leads in this latest Vijay film. The Chennai-born Tollywood popular actor Jagapathi Babu is played as a villain in this film. Mime Gopi and Danial Balaji are the supporting opponents of Vijay. Sathish, Rajendran, Sreeman, Sharath Lohitashwa, Sija Rose, Sugunthan, Thambi Ramaiya and others in the cast. 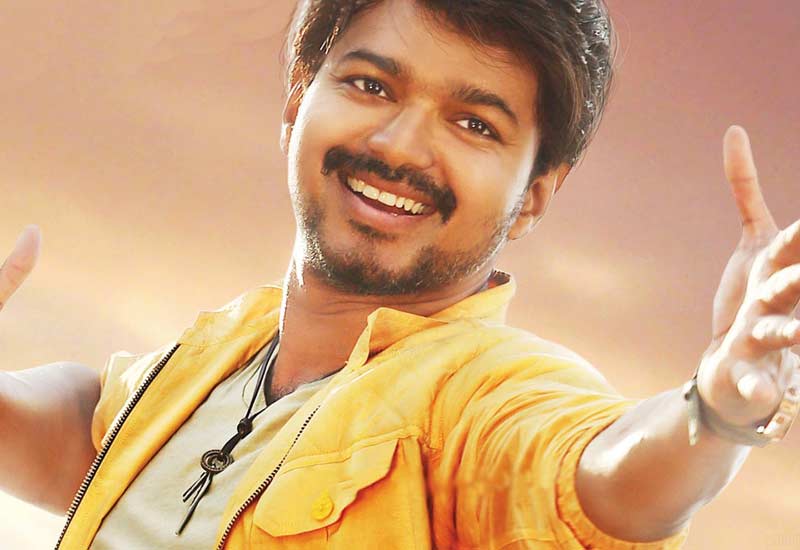 The Maina, Kakki Sattai fame M Sukumar is the cinematographer of this film. He got more appreciation for his work in Vijay’s 60th film. The Venkat Prabhu’s soul mate editor Praveen KL is the another important man for the success of Bairavaa. According to the sources, the film is carrying positive reviews from the overseas screens such as Singapore, Srilanka.

The Santhosh Narayanan has enhanced the film to another step with his music for songs and background score. Nillayo, Azhagiya Soodana Poovey, and Varlaam Vaa songs are playing major roles in the Theaters.

The Lastest and first biggest film of 2017 is Ilayathalapathy Vijay’s Bairavaa. The Film carry the story which based on the topic of the political mixer in the medical seat allocations for students. It is not a simple and ordinary film, it carries more serious questions and attempts to portray the problems from the common man’s perspective. How the ordinary man carries this issue and stands against the political powers. The ordinary common man is the Ilayathalapathy Vijay, and his opponent is Jagapathi Babu, who had more political power. 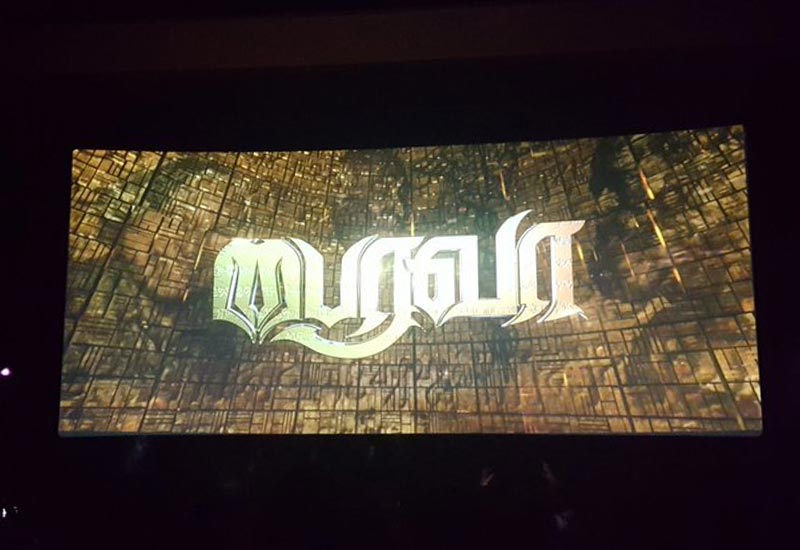 According to the premier show in Singapore and Srilanka. Here we listed the Twitter audience response of Ilayathalapathy Vijay’s Bairavaa.

Shanthan: #Bairavaa-1st half – Steady comical start and moves into the story & end with Mass interval blk setting expect of 2nd half @itisprashanth