Bairavaa Movie Theater List in the UK: It is a very hot week over the Tamil-speaking areas and the location with the crowd of Actor Vijay fans. Though, it is favorite mean time for the actor Vijay, who had more success release films in January. The latest Tamil drama film by the director Bharathan is set to release on January 12 as earlier on Pongal festival in 2017. The distributors have already announced the list of theaters based on the locations. Check the Bairavaa Movie releasing theater in the United Kingdom on January 2, 2017.

Bairavaa Ticket Booking In the UK

The Shows starts from the January 11th evening in the United Kingdom at 08:00 PM local time. Click the links provided below to book the tickets for Bairavaa film. 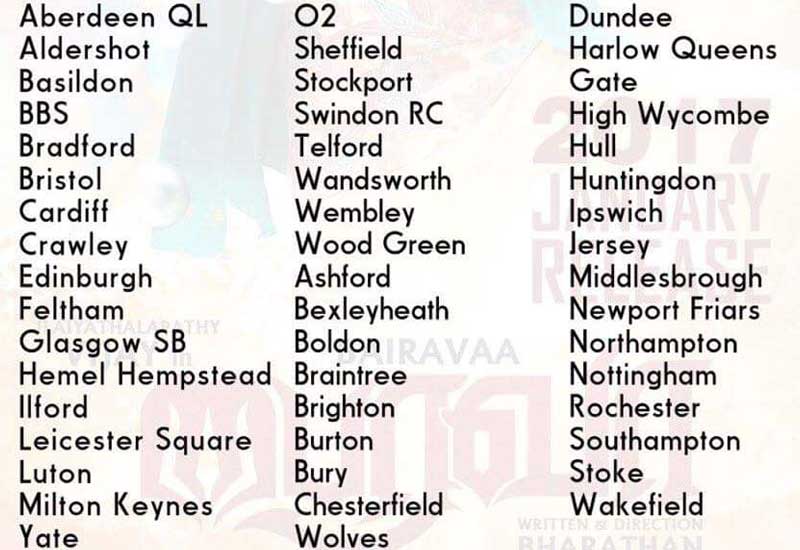 Bairavaa Movie is the 60th film of actor Ilayathalapathy Vijay, which has directed by Bharathan. The Superstar Rajinikanth’s Kabali fame Santhosh Narayanan has turned his music for Vijay’s Bairavaa. He used Arunraj Kamaraj’s voice again for Vijay after Rajini. The theme song of Bairavaa is rocking around the corners of Tamil-speaking spots in the world. 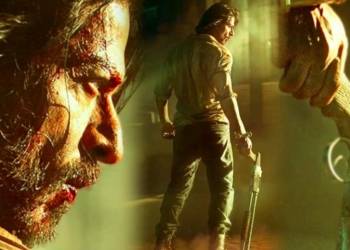