Bairavaa New Posters in Malayalam: The maker has released several of new Bairavaa Poster in Malayalam. Check out the complete images here below. Also get the Bairavaa updates about the Kerala rights and the USA rights.

Actor Vijay had huge fan base in Kerala for a long time. Each and every film, his fans growth is stepping up along with the fame of Vijay. After his growth in Kerala, the regional distributors are starts focusing his Tamil films on releasing in Kerala. The upcoming film of Vijay has also played well in the Kerala business. The distribution rights and the film sold for a record price as ever. According to the talks around the industry, it reads that the deal has signed for Rs 7.3 crore in Kerala. This would be the highest amount ever paid for the Kerala rights of an Ilayathalapathy film. Vijay’s previous film, Theri were reportedly sold for Rs 5.6 crore is notable. 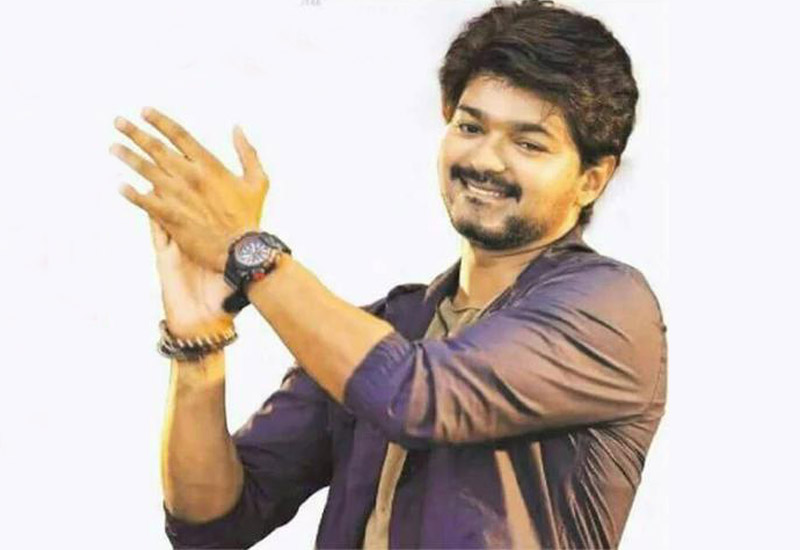 8K Miles Media has bought the theatrical rights for the United States. The company is syndicate with a South Asian media and in association with B&B Entertainment and Tentkotta, a popular Tamil films streaming portal. According to the sources, the US rights have reportedly sold for a record price.

The distributors said that “We are quite excited about presenting Bairavaa in the USA — the biggest release for Ilayathalapathy Vijay’s 60th movie. And we are confident that the film will rake in the moolah at the box office.”

Also, the sources said the film had the rights as more than the on-Rajinikanth film in the US. The posters revealed that the film will release during the Pongal festival. So, the Bairavaa trailer and the Songs are out in the couple of weeks. The North America is the biggest center after Malaysia for the Kollywood movies. 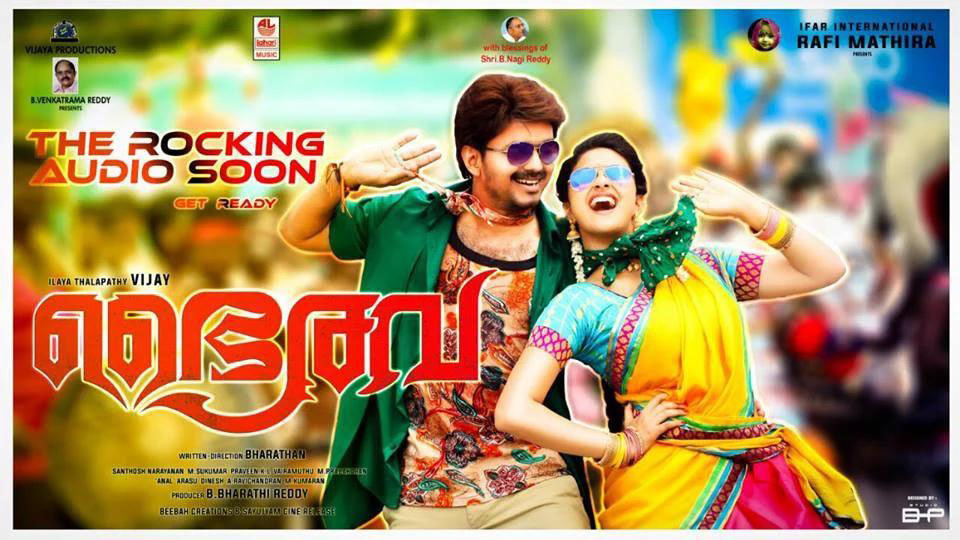