Bairavaa Trailer is getting overwhelmed response from the Tamil audience. Within 11 minutes, Trailer views are already crossed more than 1 Lakh views and still counting. The Trailer also got more than 10,000 likes in just 10 minutes. Earlier this year, Theri Teaser got overwhelmed response in YouTube and it broke almost all records in YouTube. Since it is a holiday season, Kollywood fans are expecting there will be more reach to Bairavaa trailer this time and it may break previous YouTube records by other Tamil movies. 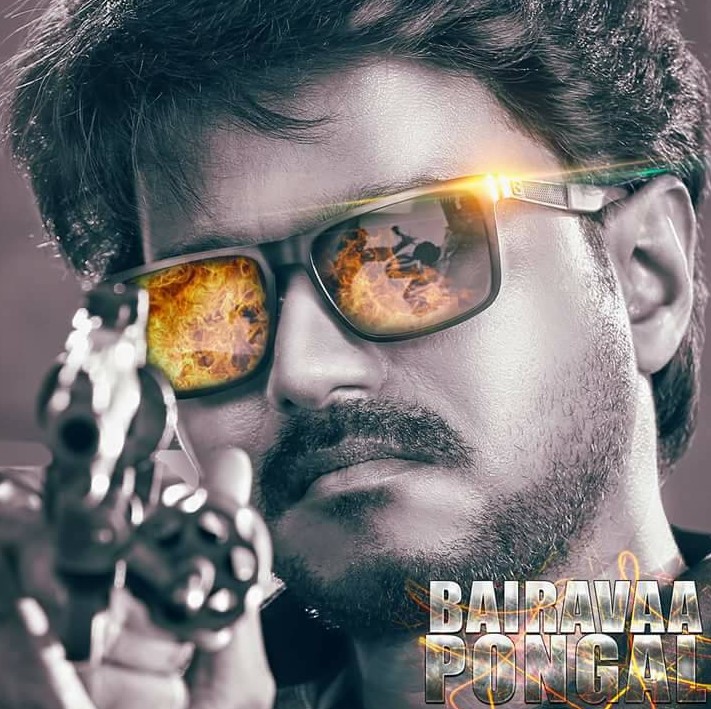 Bairavaa movie is all set to release during Pongal according to the team and mass dialogues are included by Bairavaa team in this trailer as promised. So it will be really a treat and eye feast to watch.

Some of the highlights in Bairavaa Trailer 1 are, Vijay hitting Dhoni's Helicopter shot while playing cricket, Replicating MGR styles, and really a racy trailer to watch. Comment the things you like most in this Bairavaa Trailer.