Bairavaa Reviews: Actor Vijay’s Bairavaa movie got released in overseas and got a huge positive response from the general audience. Twitter got already flooded with the #Bairavaa Hashtags and people from abroad started posting their movie reviews as #BairavaaReview. Earlier today, we got a report that Bairavaa Movie scenes are leaked on WhatsApp which brought a big upset to the Bairavaa Team. But it is just a curse of Tamil Cinema as getting movie scenes leaked and full movie like Bairavaa leaked on pirate websites cannot be stopped. But still actor Vijay has a huge family audience, and these leaked scenes won’t disappoint movie gross collections report, said by Vijay fans.

Coming to the review, we got information that Bairavaa movie has a great social message, and it is very lovely than actor Vijay’s other social message films Thupakki and Kaththi. Interval block of Bairavaa delivered what they promised with a mass scene as Vijay already being a great entertainer with his trademark and style. Bairavaa film is a perfect action entertainer with great stunts and twists. So Bairavaa is going to be a great treat for Vijay fans tomorrow.

Another trusted overseas report claims that 1st half Bairavaa movie is full of Family sentiments, action, and comedies and the 2nd half is high entertainment with mass scenes and twists every few minutes.

Here are few top notching reviews of Bairavaa movie from the overseas audience,

How to use Social Media usefully.. 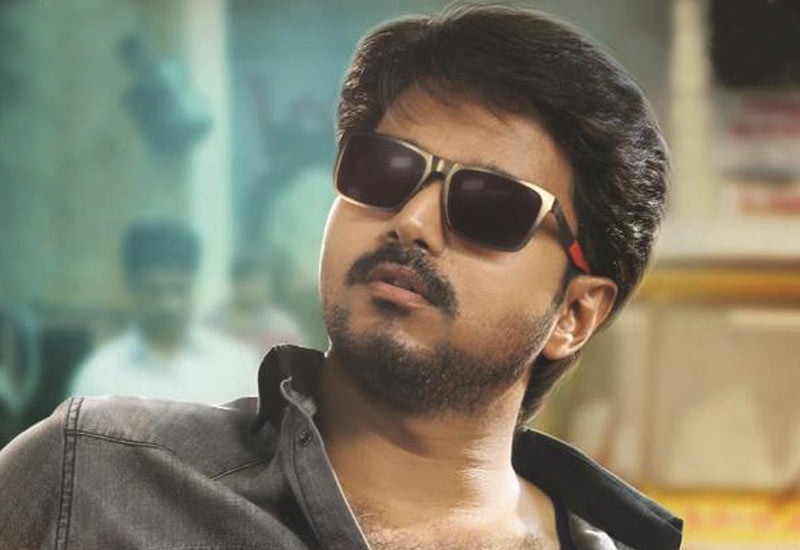 Halfway through #Bairavaa. Vijay is rocking his part, a surefire celebration for fans. Cheer-worthy dialogues and action blocks.

Even Ajith fans are appreciating Actor Vijay and Director Bharathan’s script in Bairavaa. So it will be a real festival and treat for Tamil Audience. Get ready for the movie tomorrow and stay tuned for complete Bairavaa Review.