Bairavaa Songs are released due to Technical issue: Official Album will release soon

Bairavaa Songs: According to the official announcement early by Lahari Music, the Bairavaa Songs will release on December 23. But, the Bairavaa songs went live on iTunes due to some Technical issues today on the internet. Because of this issue, some third party websites are providing the complete album as a free download. The official Twitter post by Lahari, which mentioned that 3 days to Bairavaa Audio on today's morning.

According to the latest update of Lahari Music Twitter, they are feeling extremely bad due to some technical issues on iTunes. Also, they mentioned that they would stop the iTunes Bairavaa leaked songs as soon. The official Bairavaa track is on the way. At this time, the Twitter India had trending words as THERI MASS BAIRAVAA SONGS. Most of the fans were already downloaded the songs from various sources. Bairavaa songs are spreading over the internet. So, fans are requested to go with the original soundtrack of Bairavaa. Check Bairavaa Songs Review: Catchy words with electrical music by Santhosh Narayanan.

Latest update by Lahari Music: As iTunes office is shut down for few weeks, they made live as per previous audio release date though we sent the new updated date via mail! We are trying our best to make live all lyrical videos as soon as possible. Thank you for all the support Ilayathalapathy fans.

Bairavaa Songs are released due to Technical issue 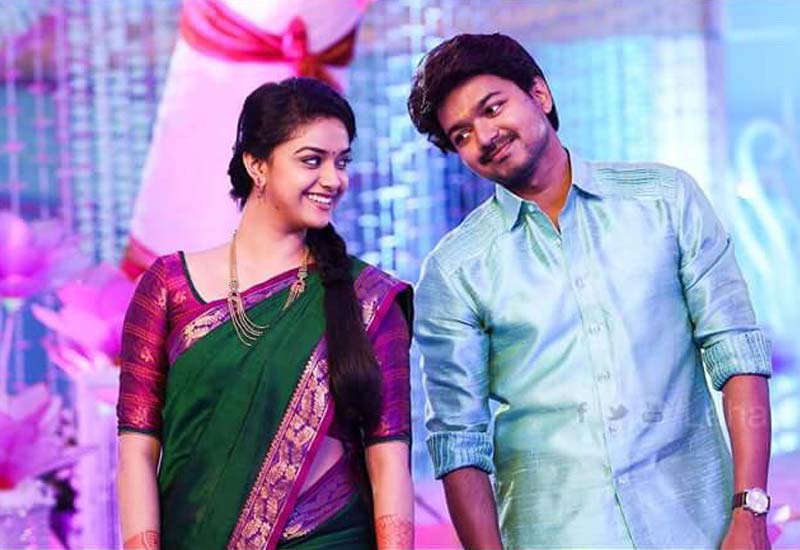 The Official Twitter by Lahari Music, “We are extremely feeling bad. Due to some technical issues on iTunes, #Bairavaa album went live. We took it down as soon as we noticed it!. Be Original.. Buy Original… #Bairavaa Official Tracks Coming Soon!”