Ban on TamilYogi and TamilRockers: Actor Vishal’s fans welfare club has requested the Commissioner of Police, Chennai City on December 24 to ban the Pirate sites. The pirates have uploaded the recently released film on online on that day itself of film release. Actor Vishal and Tamannaah featured film is Kaththi Sandai. The film has released worldwide on this Friday, December 23.

The above mentioned two pirate websites have uploaded the films to the internet on December 23 itself. So, the All India Puratchi Thalapathy Vishal Welfare Club secretary V. HariKrishnan has complained against those two websites to the Police Commissioner. According to the source, the complaint against TamilRockers and TamilYogi has been filed on December 24, 2016. 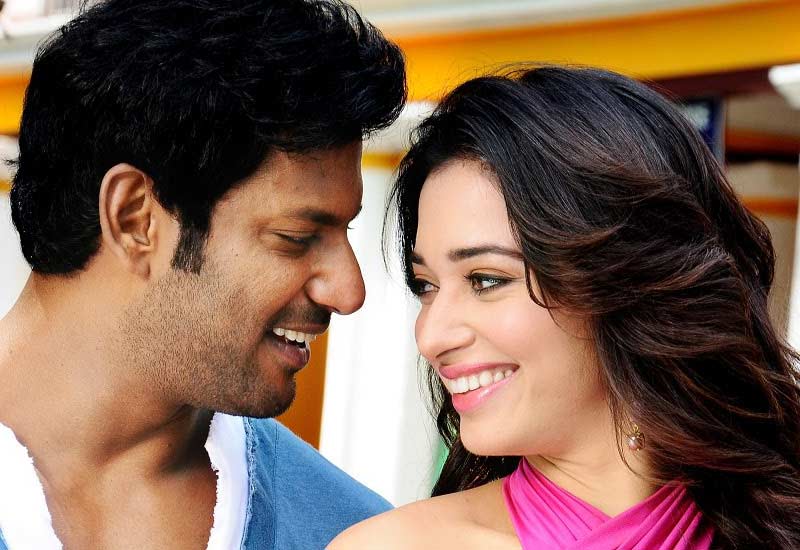 The complaint statement is read the subject as to Ban on TamilYogi.cc, Tamilrockers.com websites.

I am Constrained to draw your attention on the websites named TamiYogi.cc and Tamilrickers.com.

On the same day, the same movie has been uploaded by “TamilYogi.cc and Tamilrockers.com ” in their websites.

This is totally unethical and will destroy the lives of large number of people who are involved in the making of the film and we strongly condemn it. We request you to take necessary legal action to ban the said websites.