Bangladesh Premier League (BPL) 2017: At the end of the 1st set in the Bangladesh Premier League (BPL) 2017, Sylhet Sixers are at the first position with the points of six by playing four matches. All other six teams are have played two games in Sylhet. Because of the home, the Sixers performed well especially Upul Tharanga’s three 50 in the first four games of this season is the biggest highlight.

The second set of games will be played in the capital of Bangladesh, Dhaka. The games are begins on Saturday, 11th November and will end on Tuesday, 21st November. In this second set, there are totally 16 matches have scheduled to play at Shere Bangla National Stadium in Dhaka.

This is the time for Dhaka Dynamites to entertain the fans at their home ground. They won one game and lost one with the points of 2. Currently, they standing at the second position in the table. At the same, all other four teams have also in the similar stage. Because of the Net Run Rate, Dhaka is now at second place. 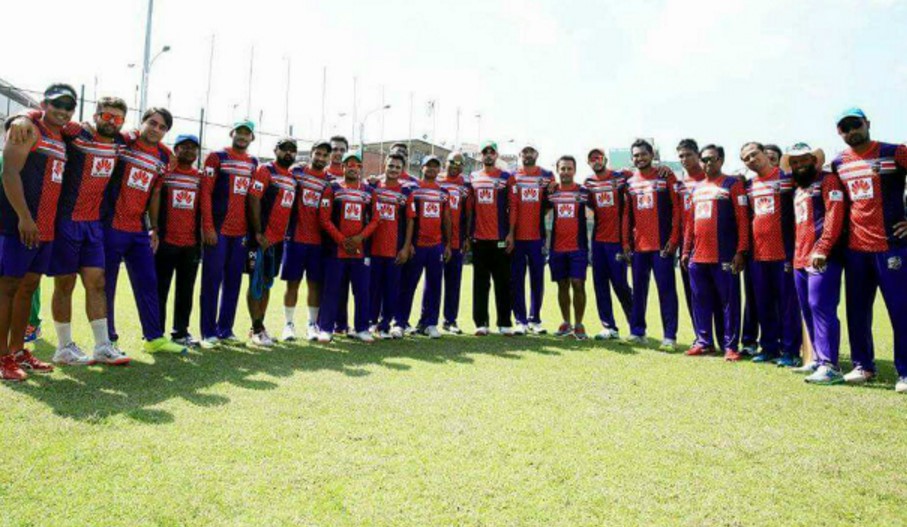 Comilla Victorians are at third, Rangpur Riders at fourth, Chittagong Vikings and Khulna Titans are at fifth and sixth place respectively. Rajshahi Kings are the last at present as they lost two games in the first set of BPL 2017. The fans of Kings have their hope as the player will perform better than first in the second leg.

Watch matches at Gazi TV and its Gazi TV Online. There is no live coverage in the surrounding countries like India. If you are in the United Kingdom, then you can watch live BPL 2017 on Free Sports.