Bangladesh vs England First Test Match: England won the One Day International series against Bangladesh with the result of 2-1. The England tour of Bangladesh 2016 has consisted with three ODIs and two Test matches. The First Test match will be held at Zahur Ahmed Chowdhury Stadium, Chittagong from October 20 to October 24. According to the history between these two teams in this Venue, 599 is the highest total run score. 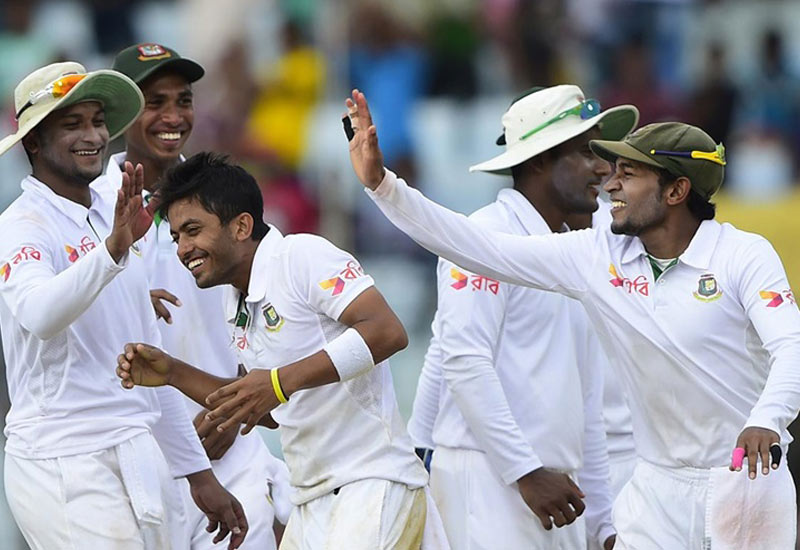 Here, it is the another chance for Bangladesh to win the series in their Home ground. Mushfiqur Rahim and Co has ready to face this test series with Sabbir Rahman, Mehedi Hasan, Kamrul Islam Rabbi and Nurul Hasan. Some senior Test cricket players are not able to join in the list of the squad due to the injuries.

Minhajul told ESPN Cricinfo as “We have taken two pace bowlers taking into account that Chittagong offers a flat pitch. We retained Shuvagata to tackle England’s left-handed batsmen. We also took [Mehedi Hasan] Miraz as a specialist offspinner as we believe he has much to offer since his performance at the U19 level.”

Stay tuned with WORLDHAB and get the More latest updates in and around the Sports World.