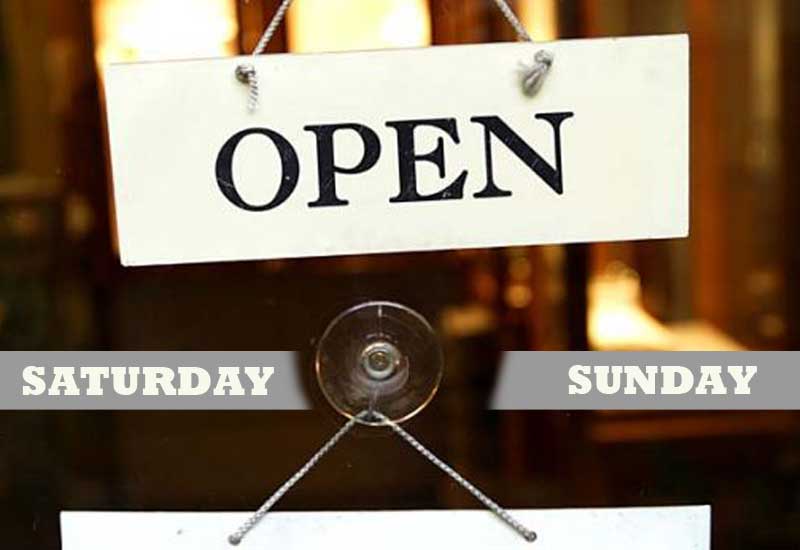 Due to the sudden action by the Prime Minister Narendra Modi, People were confused about their money. But, the government has provided the clear statement about the upcoming process to exchange the money and deposit.

According to the statement, all the bank ATMs will be started operation from November 11 on across the country. By using the ATM card, people can with withdraw maximum amount as Rs 2,000 per day per card. Also, people can contact the concerned bank and can be able to withdraw up to Rs 10,000 on that day. All the transactions have the limit of Rs 20,000 per week.

For the people convenient, all the banks will extend the counters for first few days from tomorrow on Thursday. A person can change the old Rs 500 and Rs 1000 rupee notes with new up to Rs 4,000 by filling the deposit slip with identity proof.

Bank has sufficient notes of 100 rupee denomination to be dispensed through ATMs & branches.

All the e-commerce websites in India has disabled the Cash on Delivery (COD) option after the official announcement of Rs 500 & Rs 1000 as worthless.

The Old Rs 500 and Rs 1000 rupee notes are valid and accepted in some important places such as Government hospitals, Railway counters, and Airports for the first three days (first 72 hours) from the declaration of the official announcement on November 9th at 12:00 AM.

There is no emergency to exchange or deposit the Old Rs 500 and Rs 1000 rupees immediately. The Indian government has provided the 50 days period to exchange and deposit from November 10 to December 30.