It looks like the Barcelona Superman likes to move from the Spanish club to Manchester City. In the last season, the officials of Barcelona might have sweat more due to the low interest of Messi while playing for Barca. Also, there are headlines which related to the transfer news of Neymar to PSG in between this new case.

The Jocs fiscals documentary revealed the same about the situation of Messi when sentenced him for tax fraud case, which had led to difficult times for the player.

All the City fans and players are must have been high excitement about this news when Messi’s father spoke about the transfer and his son’s desire to play for Manchester City from Barcelona officials. 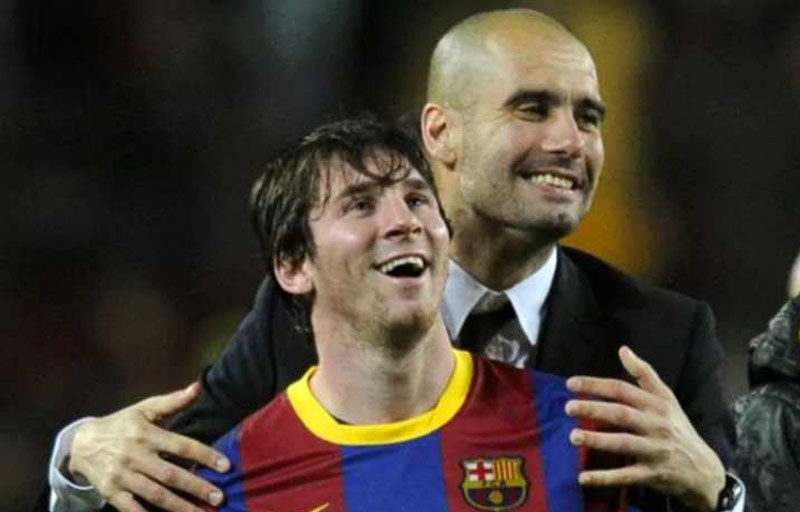 When Messi had a meeting with the City manager Pep Guardiola in July 2016. It shows the Messi’s interest to play for City and also the meeting went on right ways. While it was a negative for Barcelona officials especially president Josep Maria was alerted. He had no thought to let the best player on their team leave.

Later some meetings, Messi was convinced to stay for the clubs of Barcelona. Also, he is the Academy product, who listened to the boss. All this are the reasons that how Lionel Messi desire to join City by leaving Barcelona. While he did not see the green signal as his wish. So, Messie still remained with the Barcelona club.

If Messi joined with the City and will play in the Premier league. It might have increased the Messi’s fan base in the South America. Also, the combination of Messi and Serio Aguero will make the club to lift the title.

DTE Maharashtra CAP Round 3 allotment 2017 list to release at dtemaharashtra.gov.in

DTE Maharashtra CAP Round 3 allotment 2017 list to release at dtemaharashtra.gov.in