Barcelona FC hosts Celta Vigo on Saturday La Liga match. The Barca match will kick-start at 2:45 PM ET will be live from Camp Nou. Barcelona is in the top spot of the La Liga points table with 57 points, but played one match more than Real Madrid which is in the second place with one point less than Barcelona. Earlier this week, Barcelona FC defeated Sporting by 6-1.

Earlier this week, Celta Vigo played against Espanyol and the match ended a 2-2 draw. So this is going to be an interesting clash today. If you are looking for how to watch Barcelona vs Celta Vigo online, check below for Barca vs Celta live streaming TV channel details, live score updates from FC Barcelona official Twitter and confirmed lineup of today’s La Liga match. Earlier today, Eibar vs Real Madrid match was played in which Real Madrid won the match by 4-1. 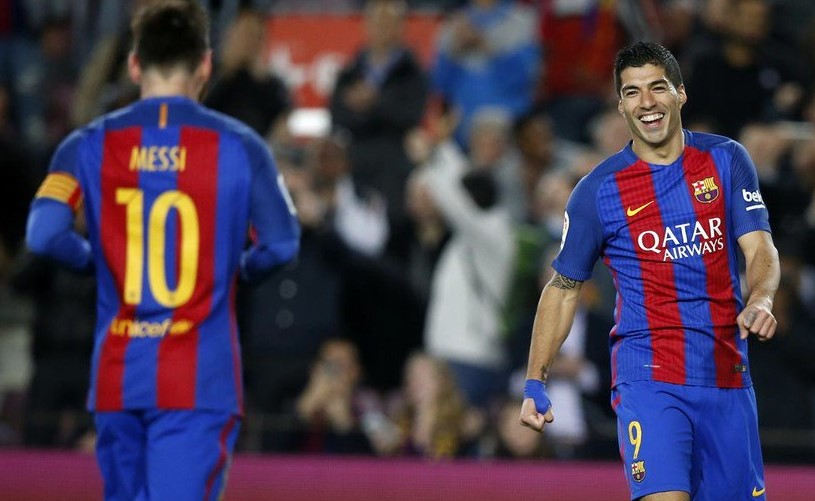