Barcelona vs Juventus match is one of eight games today on September 12th Tuesday. This is the day 1 of UEFA Champions League 2017-18. Check the complete schedule of this week Champions League matches here. There are totally 32 teams, so divided into 8 matches per day. Real Madrid will be facing APOEL at Bernabeu tomorrow on September 13. While Real Madrid is the winner of last season and the team also focusing the same target this time.

Coming to the today’s game between Barcelona and Juventus at Camp Nou. When talking about the preview of the match, it is must to note Neymar’s absence in Barcelona due to the transfer in this summer. Though, the team has much enough strength to face any top teams in the football world. Instead of Neymar, the Barca has replaced Ousamene Dembele. 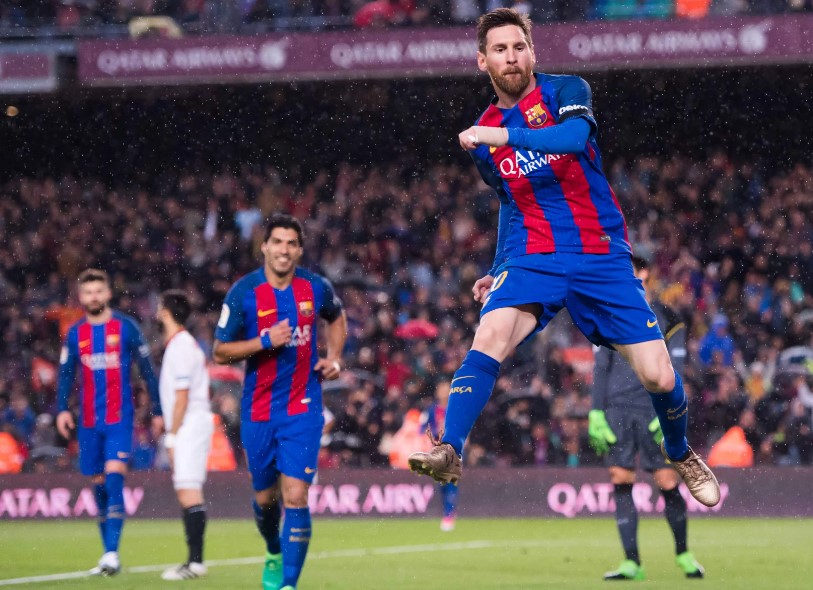 Barcelona vs Juventus Champions League 2017-18 is set to kick-off on 7:45 pm CET, 2:45 pm ET, 12:15 am IST. Check Movistar+ (Spain) TV for live streaming, Premium Sport HD for Italy, BT Sport Extra for the UK, Fox Sports 2 USA is the USA and beIN Sports for the countries of Middle East.

From the Group D, Barcelona looking for their sixth competition win after their five and especially on the recent win in 2015. Juventus also had two wins and seven losses in the final Champions league title so far.

It is expected that the Barca’s Luis Suarez and Lionel Messi will push their balls to the net goals as early of the match today. The manager Ernesto Valverde is here as new for Barcelona in this competition.

The opponent team, Juventus also with their successful lineups such as Douglas Costa, Gonzalo Higuain, and Paolo Dybala. It is the little tough for the Barcelona to face Juventus.