The latest La Liga match between Barcelona vs Leganes will kick-start at 7:45 PM at Camp Nou. In their last match, Barca was defeated by Paris SG by 4-0 in the Champions League. Leganes were at the 17th position in the points table. FC Barcelona looking for a win to fill the gap between them and Real Madrid.

According to our predictions, Barca will win this match against Leganes and restore their pride that lost after they got defeated by PSG a few days back. Barcelona boss Luis Enrique has made four changes to the team that started the PSG clash, with Jeremy Mathieu, Lucas Digne, Rafinha and Ivan Rakitic replacing Gerard Pique, Jordi Alba, Andres Iniesta and Sergio Busquets. Busquets misses out tonight through suspension, while Javier Mascherano and Arda Turan are still out injured. Neymar, Luis Suarez and Messi all start in the final third. 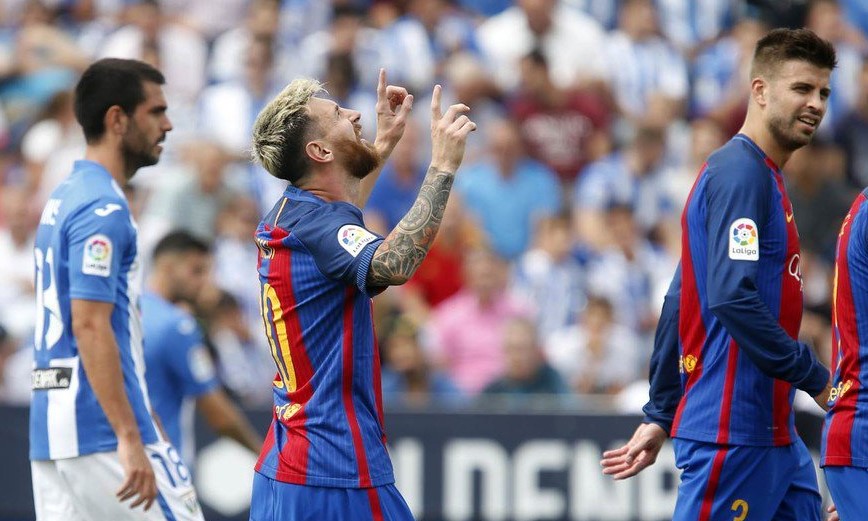 FC Barcelona vs Leganes Live Score Updates from the Twitter