On the other end, Manchester United also won their recent 5 games and they started their International Champions Cup match with a win against Manchester City and Real Madrid by a penalty shoot. In the Head to Head stats of Barcelona vs Manchester United, Man Utd won thrice and Barca won twice in their last 5 matches since 2008. Man United already defeated strong Real Madrid in their previous match. So they will give a tough fight to Barcelona.

According to our predictions, Barcelona FC will win today against Man Utd based on their recent performance and the past stats against Manchester. In the other matches today, Real Madrid meets Manchester City and PSG meets Juventus. 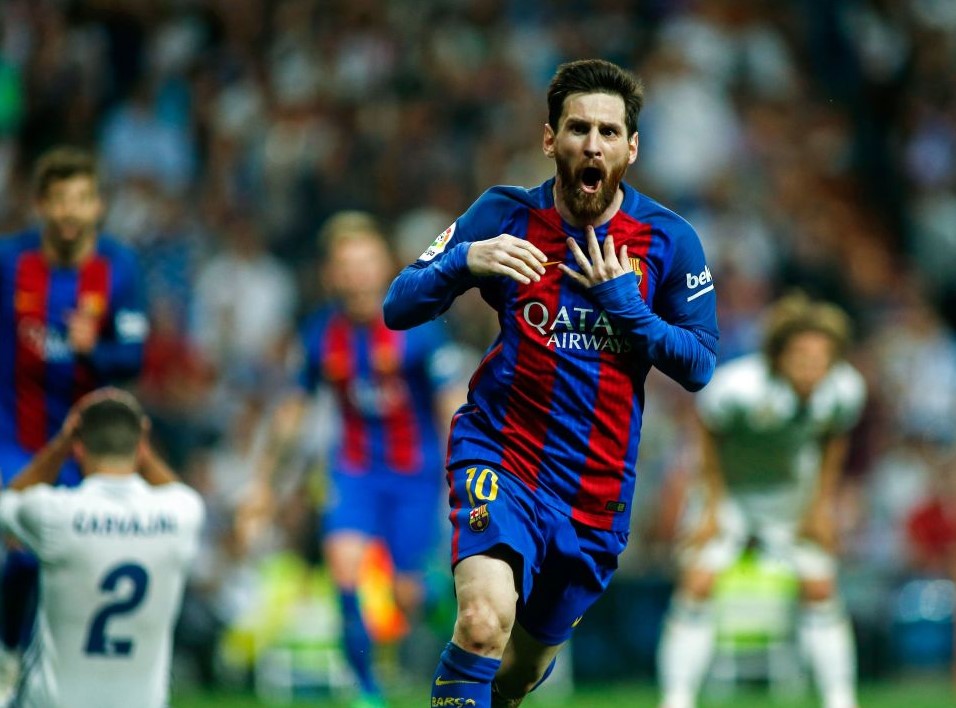 Barcelona vs Manchester United live streaming will be telecasted on ESPN 2 / ESPN Deportes channels in the USA and MUTV in the UK, TeleCinco Espana, TV3 channels in the Spain. Both the teams are starting their preparation for the 2017-18 season.

The key to note down is, Man Utd already defeated Real Madrid and Man City in the Champions Cup, so it will be an interesting clash tonight to see if Barca can stop the winning streak of Manchester United.