This is the first Sunday of La Liga 2017-18 season which consisted with three matches on August 20. Barcelona vs Real Betis is one of the game gone be a interesting than others it is just because of the club’s name and the players. Also, this is the first match for Barcelona and Real Betis in this season.

After the terror attack to the Barcelona city few days ago which had 14 deaths were created worst mood on the club’s squad. This is the emotional beginning of the team to the La Liga season. While the team had already faced two back to back fails against to the Real Madrid on Spanish Super Cup (Supercopa de España). Also, the team lost their lead player (Neymar) in this Summer is another big drop. 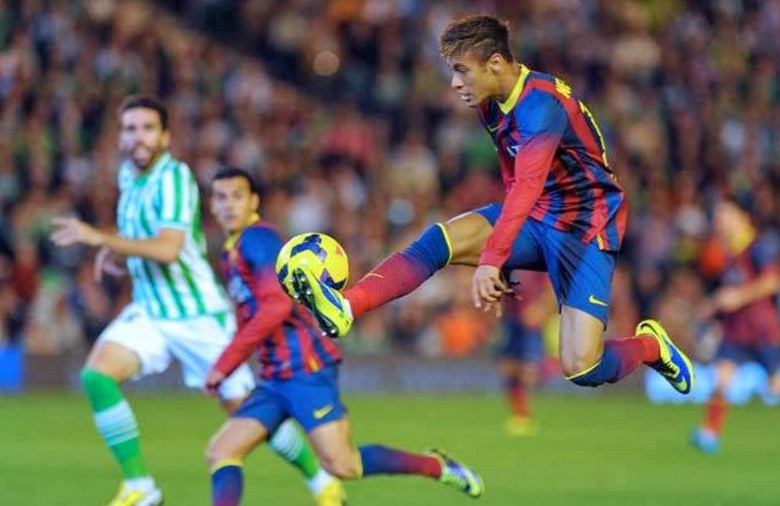 Barcelona just need to bounce back of their normal and to start their first match in the positive way against to Betis on Primera Division campaign at home. The Barca need to play their game without Neymar, so Messi is under pressure to deliver the ball to the Betis net.

Also, Luis Suarez is suffered from knee injury who is in rest for four weeks. Gerard Pique also absent due to muscle injury. So, he may also miss his match to Betis. Andres Iniesta also had a problem on his thigh.

So, the Barcelona should play by using their current strength against Real Betis on this Sunday.

In other hand, the Real Betis are ready to play against to the Barcelona on their first La Liga match under the guidelines of their new manager Quique Setien. The club also expect their winning start of this season.

Follow the TV channels which provided for live streaming:

Prediction: As per the past performance, team strength, home, it will be Barcelona to win this game against Betis with 3-1.