In yesterday’s Copa Del Rey Quarter Final match, Real Madrid was kicked out of the tournament and now it’s Barcelona’s turn today and they were keen on winning this game and not to fall on same fate. Barcelona will meet Real Sociedad in their quarter-final second leg.

The defending champion Barcelona FC won their first leg by 1-0. In their last match, Barcelona won the match against Eibar by 4-0 and Real Sociedad won their match against Celta Vigo 1-0. So it will be very interesting clash today. 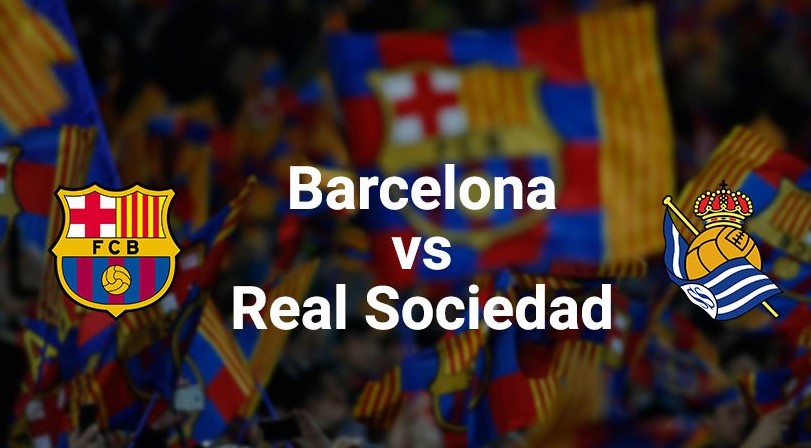 How to Watch FC Barcelona vs Real Sociedad Live Stream on TV?

The Copa Del Rey Quarterfinal match of Barcelona V Real Sociedad will kick-start at 3 PM today. Barcelona fans can watch live streaming of this match on beIN Sports Spanish. FC Barcelona Twitter will update this match scores periodically. So you can get updates and live commentary from Barcelona Official Twitter. Read about Barcelona vs Real Sociedad Lineup.