Basel vs Manchester United: In the group A of UEFA Champions League, the United is at first and Basel is at second after four games in this league. But the points between these two had the difference of six. Basel has won two matches with two draws and a loss against CSKA Moscow in the past five matches. In another hand, the Manchester United have got four winning games, they lost only one against to Chelsea in the recent Premier League match.

This is the sixth meeting between each other in the European competition. Swiss club Basel have won only one in the last five, also they had two draws. Last game (first match) in this competition, Basel lost without scoring a goal against Man United’s three goals.

The game between Basel vs Manchester United has scheduled to start on 19:45 at St Jakob-Park. The Red Devils have lost only one in their past nine games in the fixtures of Champions League, they won six and draws two. 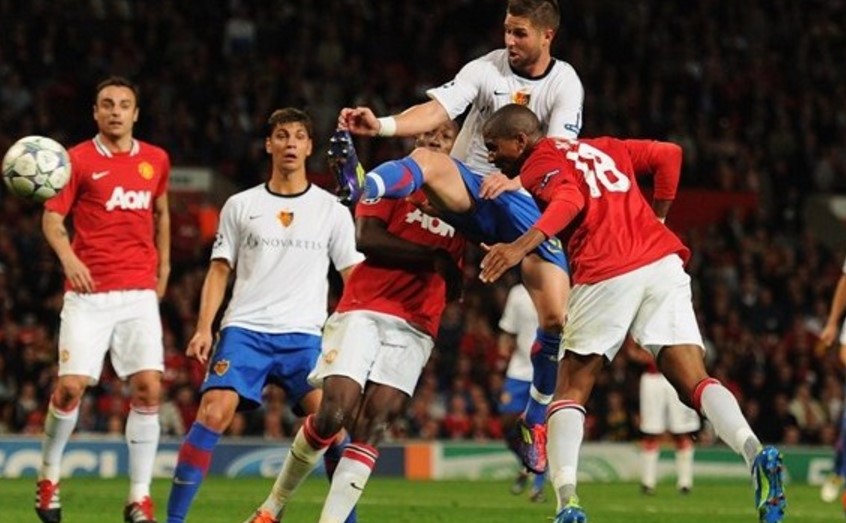 In the United Kingdom, BT Sport is having the official broadcasting rights. People of the UK can watch live Basel vs Manchester United match on BT Sport Live and BT Sport 2. Also, listen to BBC Radio 5 Live if you are out of TV and online to get live score and commentary.

The United States having some live online websites and Television for this match. They are fuboTV, FOX Sports GO, Fox Sports 2 USA, SiriusXM FC, and FOX Soccer Match Pass.