BATE Borisov vs Arsenal is the first meet at today’s venue Borisov Arena. The host team has great strength at their home as they like to maintain their unbeaten home games still more in front of their own crowd. While this Thursday’s match is the first game for Arsenal against to the Belarusian football team.

From the Group H, Arsenal is the only team had a winning game and standing at the first position of the table with two more goals difference. Today’s opponent BATE is at second position with one point.

Two draws, Two wins, and a loss are the result of past five games of Yellow-Blues. The last game against to Red Star Belgrade in this competition, Nemanja Radonjic and Nikolai Signevich are the scorers. The match ends with the final score as a 1-1 draw. 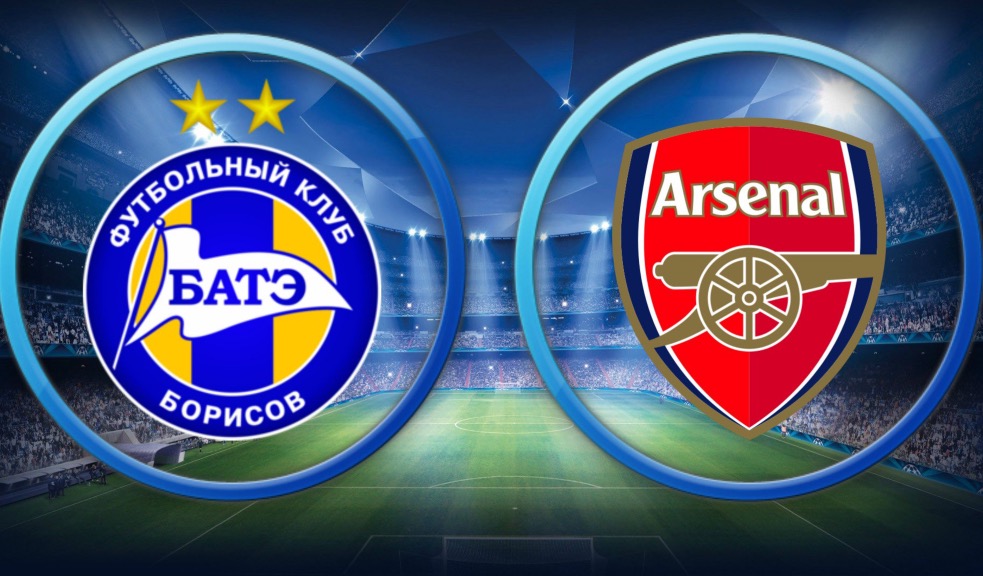 Arsenal is doing great on both Europa and Premier League. They just scoring 10 points after six games in the Premier League and have only one goal difference. They lost two games so far in the PL competition. But, they performing well out of the English professional league like Carabao Cup and Europa League. They won their last match over FC Cologne in UEL with 3-1 final result.