Read about Batman V Superman Box Office Collection, Batman v Superman: Dawn of Justice hits the record-breaking box office collection as estimated $170.1 Million over Easter Weekend domestically. According to the Entertainment Weekly, the superheroes set the epic new record on this March Opening. This movie beats the existed records of The Hunger Games’ 152.5 million, Harry Potter and the Deathly Hallows: Part 2′ $169.2 million. Concern about the global release, Batman v Superman: Dawn of Justice is the fourth biggest opening of all time. This movie added extra 254 million USD in this vast world. So, totally this film earned $424 million.

The movie, Batman v Superman: Dawn of Justice does not pause the collections. The film was screened 388 IMAX theaters and had an IMAX opening of $18 million, which was created a new box office record while compared to the Furious 7’s record of $13.3 million. 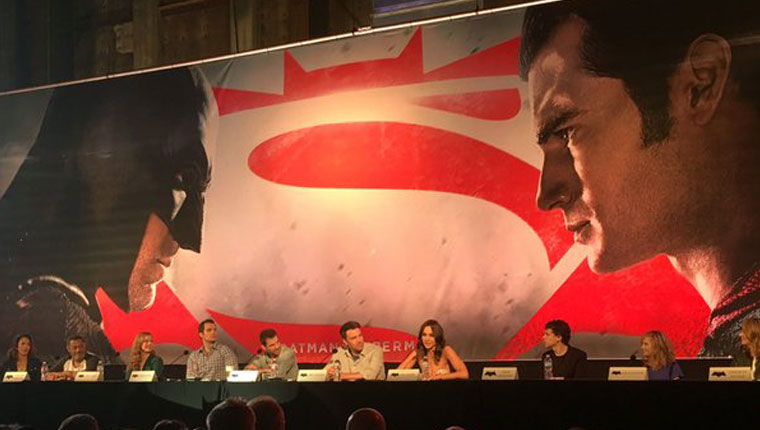 Even the film got fewer critic reviews such as Rotten Tomatoes 29 percent rating with an average score as 5/10. Maximum of the audience for this movie was the male generation, and the movie covered the grade of B Cinema Score.

Apart from this film, we all already heard about the full positive review of the fourth week film, Zootopia, a Disney’s animated movie. Take a view of the theme of the story here. It is the second big movie of this week on box office after the Batman V Superman as $23.1 million.