Among the top nominations, under Song Of The Year Category, Coldplay, Justin Timberlake, and Adele has been nominated for 2016 BBC Music Awards. The public was allowed to vote for their favorite artist till 8 PM on December 7th, while the winners will be announced at an event from London’s Excel on December 12. 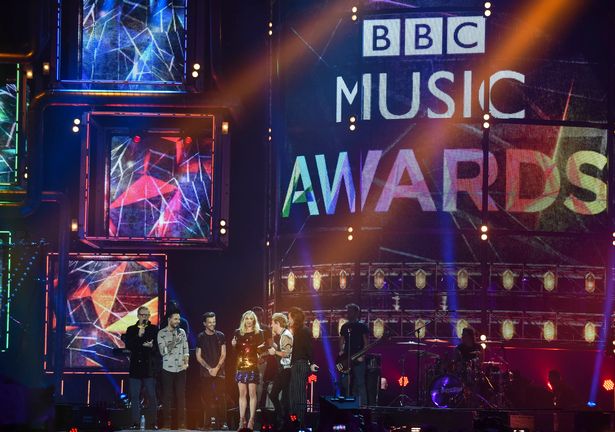 Director of BBC radio and music, Bob Shennan says “The BBC’s pop music radio networks are integral to the success of artists across the music industry. This shortlist features some of this year’s biggest hits, so now it’s up to the great British public to decide who should win the coveted Song Of The Year award.”

The tickets for the event is available online can be purchased at theticketfactory.com.

Ticket prices are as follows:

You can watch BBC Music Awards 2016 live from your home using the below-mentioned sources.

Claudia Winkleman and Fearne Cotton will host the award evening. BBC One will broadcast  the BBC Music Awards live. 1975, Emeli Sandé, Robbie Williams, and Zara Larsson are among the artists to perform on the night.