Beast Third Look: Beast is an upcoming film for actor Vijay. This will be the 65th film for Vijay in his carrier. This film has been directed by Nelson Dhilip Kumar. He has also directed some movies like Doctor. The film has been produced by Sun Pictures under the banner of Sun Pictures production.

The first look and second look got released on Vijay’s birthday. Both of the looks got a huge response from the fans and critics. This film will be a fun and action movie. The beast team is very busy with the shooting of the film. There will be a huge expectation about the film. 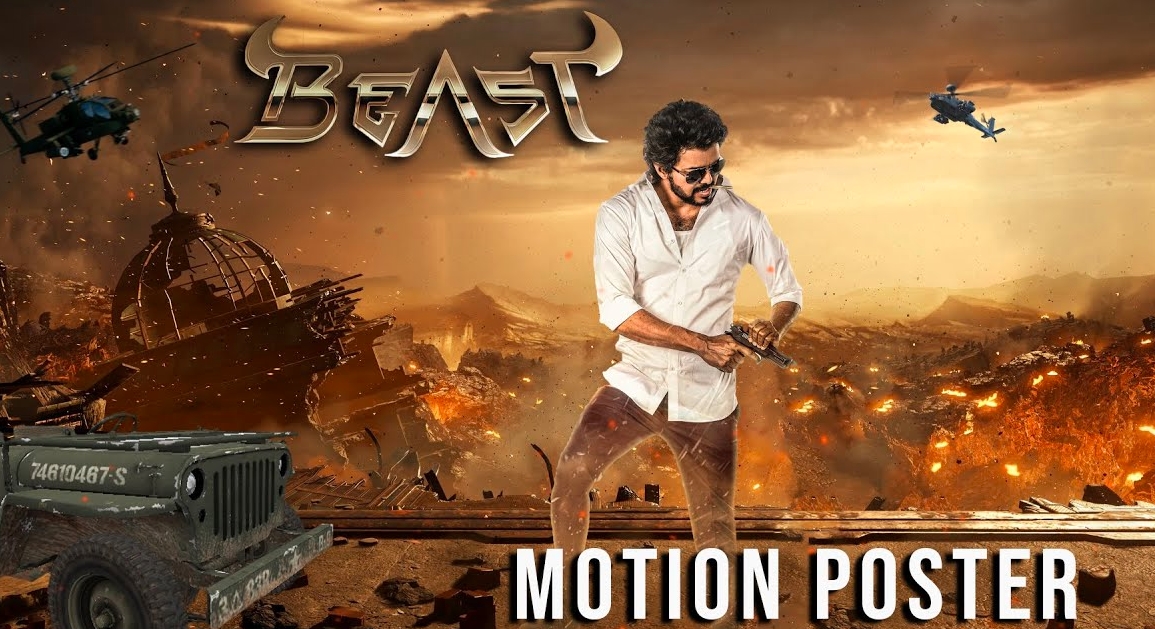 Fans are very eager to know about the release date of Thalapathy’s Beast third look. But the sun pictures didn’t reveal the date. Mostly Beast third look planned to release on Independence Day. Let’s wait for the official confirmation from the team.

Beast is scheduled to release for Pongal 2022. But due to the corona restrictions, this may be postponed. But three of the top Telugu actors film going to hit theatres on Pongal 2022.