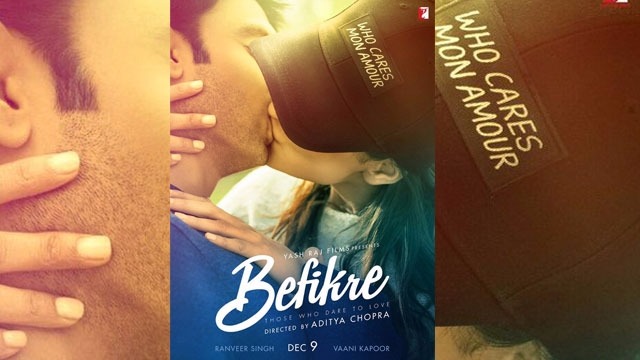 Befikre is shot and set in the city of love, Paris. And taking a clue from the first look of it, the first look of the movie shows the romantic pair locked in a sweet kiss. Also, Vaani Kapoor’s cap says: “Who cares, Mon Amour (My love)”. Befikre’s Tagline states, Those who dare to love.

Befikre movie is a gift for Rani Mukherjee and Aditya Chopra’s daughter Adira who will turn one on December 9 when the movie hit the silver screen. Befikre will release on 9th December 2016.

Befikre is a light hearted movie. It’s a story of urban, young, fresh love which starts at college life.

Musical duo Vishal-Shekhar has composed the music of Befikre. Befikre’s Music is expected to release in the month of October-November 2016. Same as Other Yash Raj movies, Befikre is also to be expected to be full on Musical Romantic movie.

Befikre means carefree, is an upcoming Indian romantic film produced and directed by Aditya Chopra under the banner of Yash Raj Films. Aditya Chopra is returning to direction after Shah Rukh Khan’s Rab Ne Bana Di Jodi which was released 8 years before. 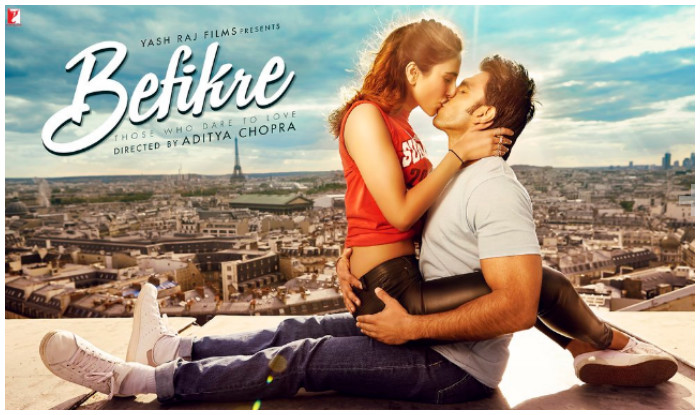 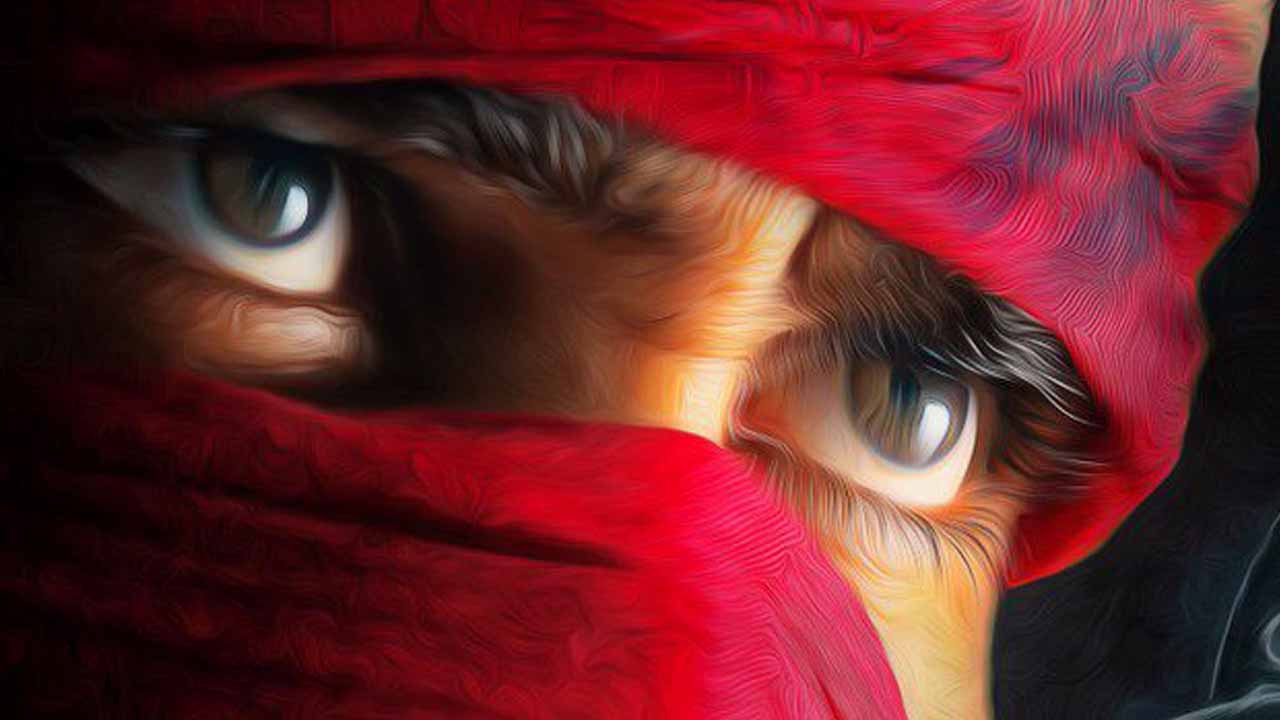