Bengaluru Ola engineer has arrested by the state police for allegedly accessing the people data from Aadhaar illegally and developing an application which verifies it.

After some similar allegations against a subsidiary company of Ola on a recent week. Various reports revealed that a subsidiary of Ola called Qarth Technologies was stealing Aadhaar data. As per the local report edition, washed its hands of the entire matter, claiming it has “nothing to do with the arrest.”

On Tuesday, the Bangaluru City Police arrested Abhinav Srivastava along with the help of City Crime Branch (CCB). The complaint was filed and the case was registered by the Deputy Director of Unique Identification Authority of India (UIDAI) Ashok Lenin. 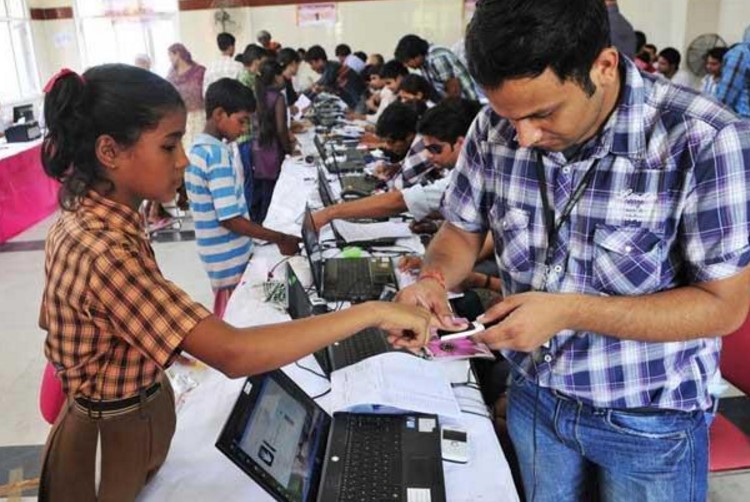 The complaint was registered against him at High Grounds police station on last week. An Industrial Chemistry graduate engineer from IIT-Kharagpur was also arrested by the South Begaluru police at Koramangala.

The police was recovered various electronic accessories from Srivastava which all have a total worth of Rs 2.25 lakh. He had a CPU, four laptops, a tablet, four mobile phones, six pen drives and more other accessories.

By using his intelligence, he is developing an unauthorized Android application which illegally accesses Aadhaar data of people from the National Informatics Centre (NIC) servers for verification. It is crime against the nation. So, he accused on this case.

The biggest shocking update of this case is that his app had more than 50,000 downloads and also he netted Rs 40,000.

If people who share or access Aadhaar data without permission will be punished with up to three years imprisonment and also with a Rs 10 lakh penalty under Section 37 of the Aadhaar Act.

Ashok Lenin said in the complaint: “Qarth workers have developed an app and accessed details on Aadhaar website without authentication and provided the same as e-KYC details. The Data theft started on January 1 and went on until July 26.”

Ajay Bhushan Pandey, CEO of Unique Identification Authority of India stated “Residents should share or provide their Aadhaar numbers only to official government sites, authorized agencies, banks, telecom companies and other service providers after doing due-diligence and verifying the authenticity of such sites.”