Besiktas vs AS Monaco: This is the game between the teams of first and last position in the Champions League group G. The game is set to begin at 5 pm on this Wednesday, November 1. After a Besiktas’ win against to the today’s opposite team on 18th October, both of them has a schedule to meet each other again. Today, they both will face at Vodafone Arena, Istanbul.

From the past three games in this group stage, Besiktas won three matches and earned 9 points. AS Monaco has scored only one point by drawing a game from three matches. Apart from the Champions League competition, Besiktas won a game recently over Alanyaspor K in the Turkish Super Lig. Also, they draw two other matches and had a loss in the same competition in last five.

AS Monaco recently have two victories against to Bordeaux and Caen in the French Ligue 1 after a drawn and loss match to Montpellier and Lyon respectively. 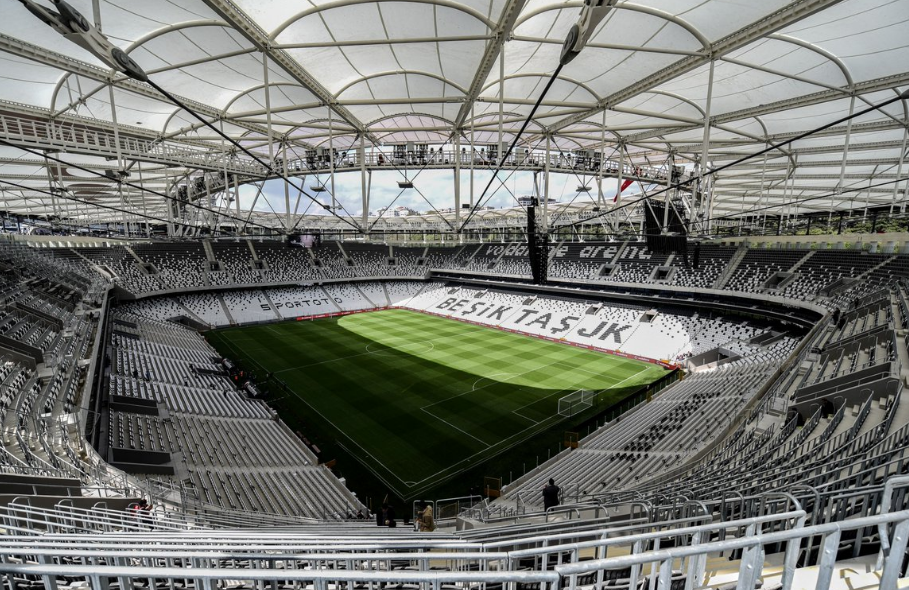 Besiktas vs AS Monaco is the second match in this UEFA Champions League competition. Also, this is their second meet as overall as per the record of ESPN.