Whether you love watching basketball, being a part of the college football atmosphere, or hanging at the raceway looking at NASCAR odds, there are dozens of stadiums and arenas across the country to visit for a sporting event. From coast to coast, the United States has professional and collegiate facilities that will blow you away.

Watching your favorite sport or team on TV is awesome. It's great to see the aerial view they often show of the venue during the broadcasts. However, nothing beats being a part of the event, as it is an experience you will share with only the other people who attended the event that day.

Today, we were looking at the very best Stadiums and Arenas to travel to in the country. 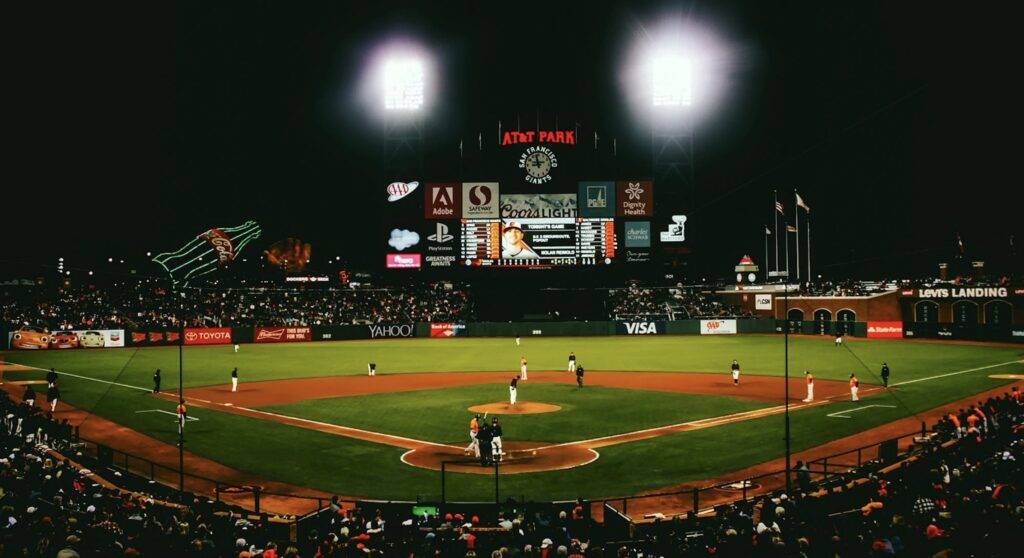 Sofi Stadium in Los Angeles, California, has been the home of the Chargers and the Rams for two full NFL seasons. The state of the arch arena opened in 2020 and is undoubtedly the most immaculate arena in the NFL. The stadium cost over 5 Billion dollars to build, by far the most expensive sports facility in the country.

Although the stadium was expensive, it'll be the home of the Rams and Chargers for a very long time. Bringing football back to L.A. was the right move for football fans everywhere. It only makes sense to build the breathtaking stadium in the country out in California with the stars.

Watching the Rams or Chargers play in this stadium could be the highlight of a trip out west.

Nicknamed the Death Star, Allegiant Stadium opened in 2020 to start the NFL season. The 2 Billion Dollar stadium was built to move the Oakland Raiders to Las Vegas, giving the city its first-ever NFL team. Holding up to 65,000 fans, the stadium is a state of the arch dome that allows natural sunlight to come in and hit the field while remaining out of the desert heat.

Vegas is already one of the most frequently visited cities in America. If there wasn't already enough to do in Sin City, going to an NFL game on a Sunday to end your trip can be the cherry on top.

A historic east coast town, home to some of the most historic franchises in all of sports, Boston is a rich and fun sports city. It's easy to hate on the Red Sox, Patriots, and Celtics, due to all of their success, but to put yourself into their atmospheres, you might be temporarily jealous of how essential sports are to that city.

Fenway Park was built in 1912, over a century ago. Since then, the stadium has been added dozens of times to keep it updated. However, the combination of the new ads and the historical sections of the venue makes this stadium incredibly unique.

It's an incredibly unique stadium, in the MLB and all sports, for so many different reasons, making it a place you must visit.

Ann Arbor, Michigan, may not sound like a vacation hotspot in the Fall Season, but if you are a football fan, this stadium must be on your bucket list. Nicknamed the Big House, the Wolverines are home to the biggest sports stadium in North America, holding over 108,000 fans every single Saturday.

The Big House has an atmosphere you cannot replicate anywhere else in the country because there isn't another stadium that fits nearly as many fans in the building. The production crew that puts on the in-house show knows precisely how to get a crowd riled up. Dozens of traditions will give you chills due to the sound of 108,000 people chanting in unison and screaming for their Wolverines to capture a win.