Bethaludu Overseas Pre-release Business: The Music director turned Hero Vijay Antony will ready to appear on the big screen in worldwide from November 17, 2016. Arundathi Nair  is the female lead of this film. The Pre-release business has happened in Tamil Nadu and other rest of India. Also, the movie has sold to big bags on overseas. His previous movie, Pichaikkaran (Bichagadu) had more response from all over the world. And collected more Box office in this four years cinema career as Actor.

Now, he had the massive response for his upcoming Psychological thriller film named ‘Saithan’ in Tamil and ‘Bethaludu’ in Telugu. The Chadalavada Bros has bought this film for the box price as Rs 3 crore and it has distributed to Rs 6 crore in the Telugu States. Check it here for more details about Bethaludu Pre-release Business. Also, the film has gained BIG bag on overseas by the Creative Cinemas. 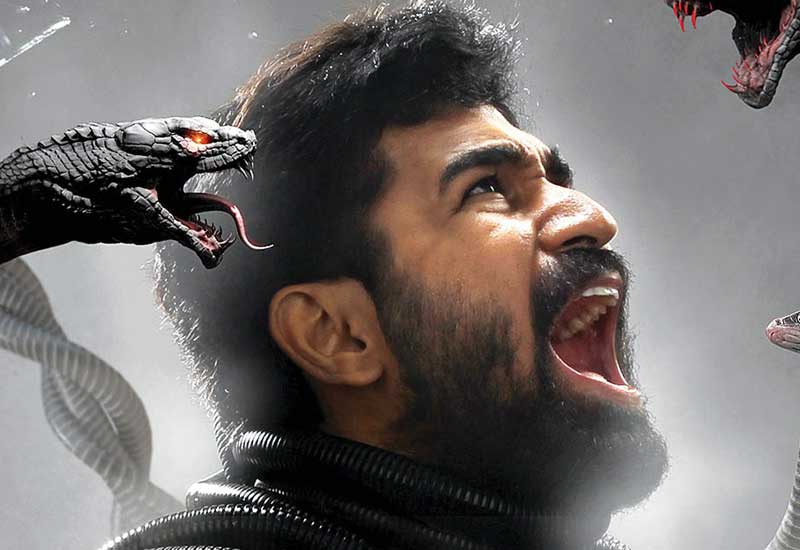 Actor Vijay Antony creating a separate way for his films and also for his acting performance, Story plot. Fatima Vijay Antony is the biggest pillar of his success. His upcoming film had a good response from the distributors across the world. The movie has sold for some massive price when to compare with Vijay’s previous movies. He also attracted Telugu audience by his last film, Bichagadu. He impressed more people of Andhra Pradesh and Telangana states. So, the film also placed in the expectation cupboard in Kollywood and Tollywood of the next week movies.

Vijay Antony is scoring his mark as high by his back to back films and he concentrated on his story. He also proved that the story is the back born of every successful film in his all previous films. So, people are expected that his upcoming film also had the strong story plot.

Saithan (or) Bethaludu was directed by the Pradeep Krishnamoorthy and it is featured by more supporting actors. Here is the few list,  Charuhasan, Y.G Mahendra, Meera Krishnan, Kamal Krishna, Siddhartha Shankar, Aadukalam Murugadoss and Vijay Sarathy.

Stay tuned with WORLDHAB and get more latest updates